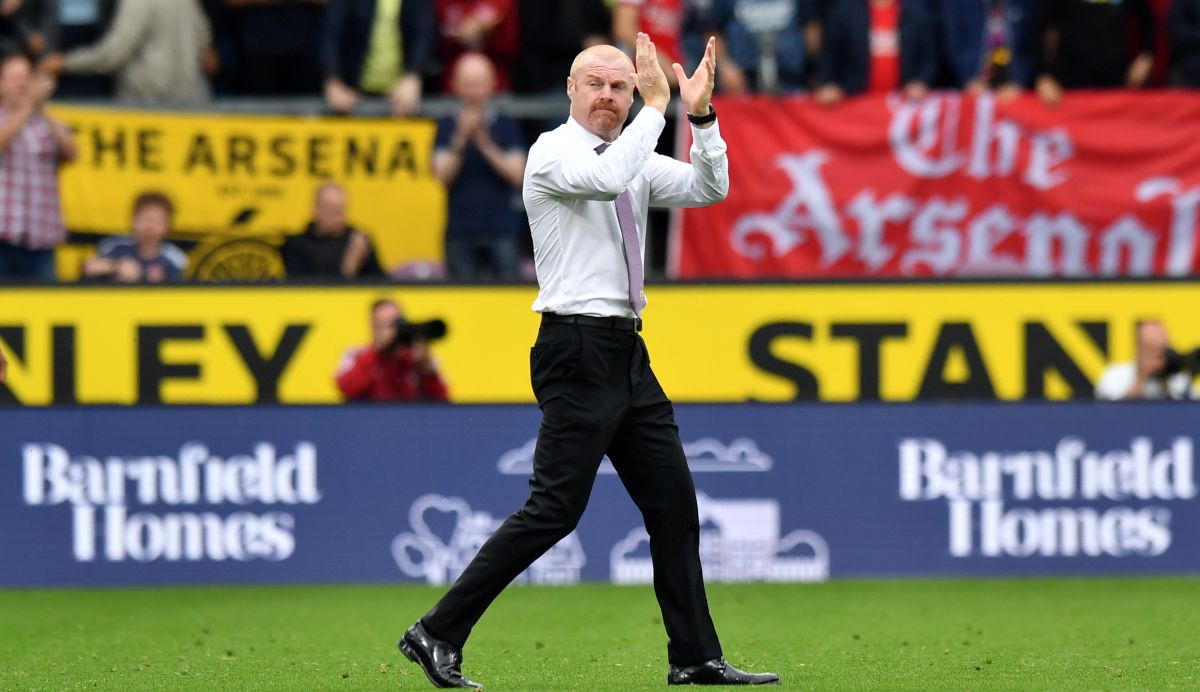 Sean Dyche is unfazed at Burnley’s prolonged winless run at Turf Moor in the Premier League and is more focused on collecting enough points to guarantee safety.

Not since January 27, when they struck twice in the final quarter of an hour in a come-from-behind 3-2 victory over Aston Villa, have Burnley prevailed on home soil in the top flight, with six draws and seven defeats since then.

They can put an end to that undesirable lean patch against Norwich on Saturday but Dyche insisted it is not an immediate priority, pointing out that they collected more points on their travels last season than at their ground.

“Our away form was incredibly important to us last season, it kept us in the Premier League,” he said.

“For sure you want your home form to be at least decent because you want that feelgood factor, but where you get your points from and making points and making it happen, that’s the key to it and we showed that last season.

“I certainly don’t overthink that. It’s favourable if you have a good home record but the challenge of a season is to get enough points to continue what you’re looking to build in the Premier League.”

The Clarets have collected just two points from their opening six matches in another poor start to the campaign, having waited until their eighth game last season to get a win before finishing 11 points clear of the drop zone.

Only newly promoted Norwich sit below them in the table ahead of this weekend’s showdown, where summer signing Maxwel Cornet will not be involved because of a hamstring injury sustained in the 2-2 draw against Leicester.

While the Ivorian winger is not expected to be on the sidelines for too long, strikers Jay Rodriguez and Matej Vydra are in contention against a side that have lost all six matches following their return to the Premier League.

“We’ve not been far away, trust me,” Dyche said. “But there’s a gap between saying you’re not far away and actually delivering. You still need a smidge of luck now and again, you need something to just fall your way.

“But I keep reminding them: go and make it happen, don’t wait for someone else to give you anything because they don’t in football. It waits for no one, you have to make things happen.

“We’ve done it in previous seasons when we’ve had tough spells and we’ll have to go and do it again.”

Dyche hits his latest milestone when Norwich visit the north-west as he presides over his 400th fixture as Burnley manager, where he took the reins in October 2012, although he is adamant he will not be reflecting on it too much.

“I don’t sit there and marvel at some of the successes or get too downtrodden with the challenges, the things that have gone against us either,” Dyche added.

“There will come a time in my life when I do. I’ve spoken to managers who have been in the game much, much longer than me and they all say those days come at little reunions. You might bump into an ex-player but you don’t just sit there thinking it through because the next game’s the most important.