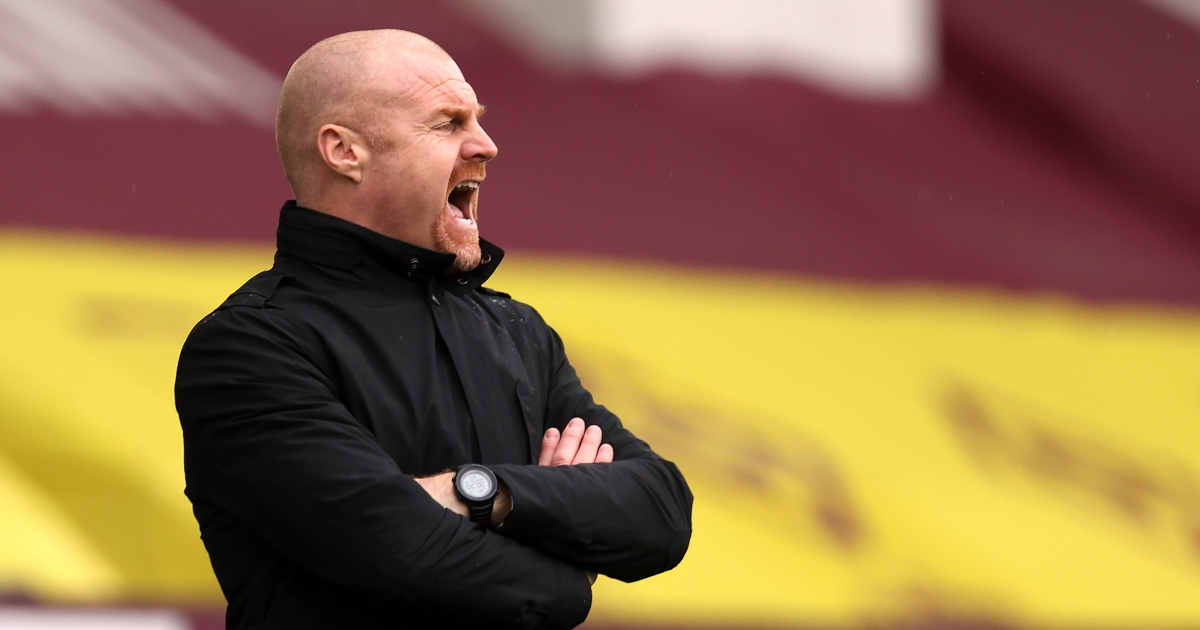 Burnley boss Sean Dyche is optimistic about plans for the club following talks with chairman Alan Pace he described as “healthy and open”.

Pace has been in the role for a little over three months, following the takeover by ALK Capital, and has already backed Dyche as the man to take the Clarets forward.

Should Burnley again retain their top-flight status, Dyche will have achieved the feat with a weaker squad than last season, both in terms of numbers and quality, having spent less than £1million across both transfer windows.

That lack of outlay was reflected in the accounts for the COVID-impacted year ending July 31, 2020, which were released today.

The suspension of football for three months, the season being completed without any fans and a significant broadcaster rebate all impacted revenue.

However, on the back of a Premier League finish of 10th and their relative inactivity in the transfer market, Burnley managed to break even.

And with Pace concentrating on further improving the business side of the club, Dyche remains free to build on his excellent work on the footballing side.

“The idea of the planning and business side of the club, the changes they want to try and make, that’s their side. But they’re not going to start telling me what I should or shouldn’t be doing on the football side.

“That’s clear, he’s made that clear, he likes, like any chairman, to know what’s going on. Rightly so, but he’s not going to start telling me what I should or shouldn’t be doing, I’m pretty clear on that.

“It’s an overview about the whole club, how we work currently, things that we could add in, layering up, rather than taking away, different ways of working and ideas about how we can keep moving that forwards.

“It’s about realities. I’ve always worked on realities and I’ve assured them that’s how I intend to work.

“Rather than generalisations, we want a really good plan of attack of where we are as a club and what their thoughts are and then where I think it is. We join that together and see where we can take it.

“It’s been a healthy and open discussion, a few discussions, about where we think it all is.”