Home All The News Dyke accuses Allardyce of ‘groping around’ 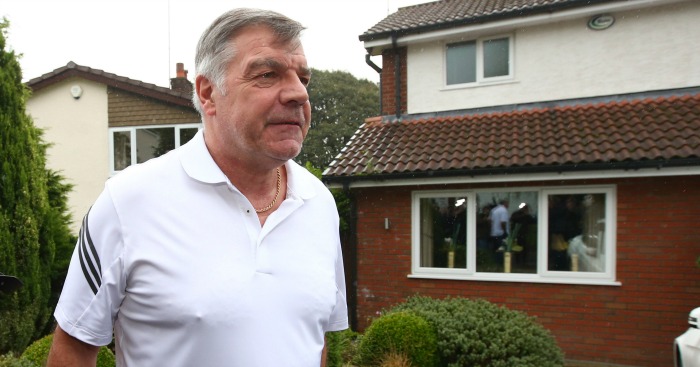 Former FA Chairman Greg Dyke has reacted with incredulity at the ‘stupidity’ of Sam Allardyce in being caught by a Daily Telegraph investigations team.

Allardyce has lost his job as England manager after being filmed with fake Far East businessmen offering advice on how to circumvent third-party ownership rules. He also agreed a £400,000 fee for a series of engagements on top of his £3m-a-year wages from the FA.

Dyke, who was not involved with Allardyce’s appointment, told Sky Sports News: “Look, he has got a job that is worth £3m-a-year, so what is he doing groping around to pick up a few more hundred thousand pounds?

“I think the things he said to comparative strangers were very unwise. If you are going to say to strangers, these are ways to get around the FA’s rules on player transfers, as the England manager, you’re in trouble.

“I got to know Roy [Hodgson] very well and the character of the man, he is not driven by money.

“He was well-paid but not driven by money. I don’t think he would have made the same mistake, but you never know with people, who knows and particularly with football where there’s so much money.

I think he has been stupid. It’s just a ridiculous thing to do. He just got the job he dreamed of and he got £3m-a-year plus bonuses if they did well.

“But it tells you something about the man, that just after getting the England job, he is prepared to go to a meeting to get another £400,000. What is he doing that for?”

He was just trying to help out a friend, Greg.