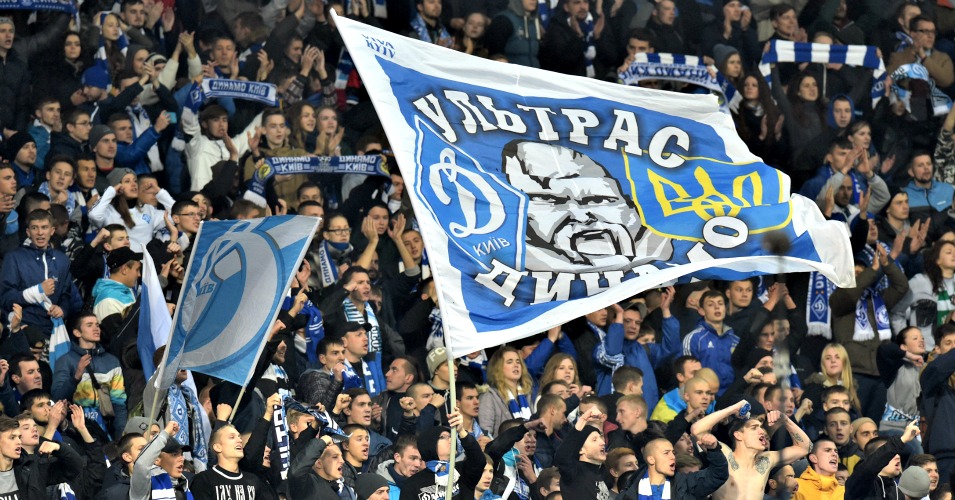 Dynamo Kiev are considering segregating black fans in order to avoid further instances of racism during their games.

After four black men were attacked in the home section during last week’s Champions League draw with Chelsea, the Ukrainian club are contemplating splitting up white and black fans. Because segregation isn’t racist, you see.

The club, who were fined €15,000 and ordered to close part of their stadium in March after racist behaviour by fans towards Everton players, is the subject of another UEFA investigation following this month’s game against Chelsea.

The idea was suggested by a journalist, which Spilchecko replied: “We’ll probably listen to your offer.”

FARE Network executive director Powar said: “This was a fearsome attack and then we have people who think it’s quite within the realms of a sensible response to just be trivialising the matter by suggesting separate areas of the stadium. It’s utterly ridiculous.

“This isn’t an initiative that comes from him, but it’s a measure of how hopeless some of these guys are at that level and how trivial they think the whole issue is.

“There aren’t enough black fans in Kiev – in the whole of Kiev, let alone attending Dynamo Kiev – to have a separate stand.

“And if there were we’d know what would happen. They’d just be attacked.”