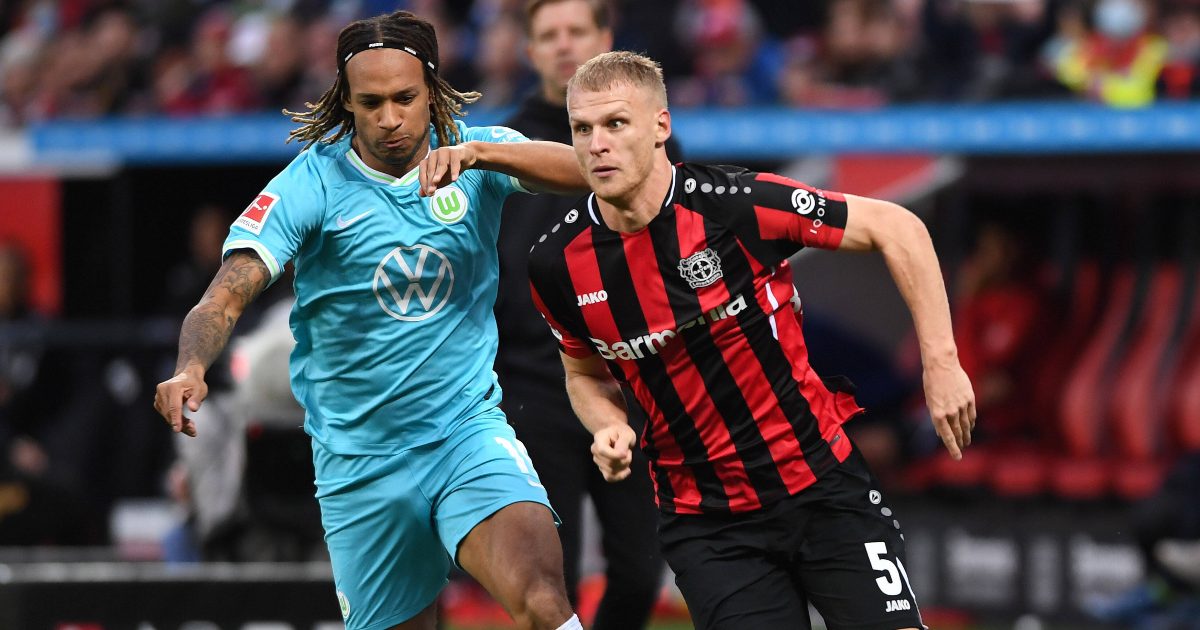 According to reports, Mitchel Bakker remains ‘fully focused’ on Bayer Leverkusen even with there being ongoing interest in him from Newcastle United.

The Magpies are keen to sign a new left-back before the transfer window closes on Monday. They have been linked with Bakker and Aston Villa’s Matt Targett.

Bakker signed for Bayer Leverkusen last year. He has previously had spells at Ajax and PSG.

The 21-year-old has played 16 times for Leverkusen across all competitions this season. He is also a U21 international for the Netherlands.

De Telegraaf (via Sport Witness) are reporting that Bakker is currently ‘fully focused’ on Leverkusen.

The player has ‘been informed’ that Newcastle have made ‘official enquiries’ for him. They add that he is valued at around €12m.

It is also stated that Bakker is ‘more than willing’ to hold talks with Newcastle as long as Leverksuen’s asking price is met.

Speaking on Friday, Eddie Howe revealed that Newcastle are close to making their third signing of the January transfer window.

“There’s nothing on individual players but we are hopeful we are getting close to completing a transfer,” Howe said.

“Fingers crossed we’re close to getting one over the line.”

Howe added that Newcastle would remain active in the window as they seek further reinforcements:

“From my perspective I don’t imagine that would be the end of our interest in bringing new players in,” he said. “Whether that turns into reality, who knows?

“Things change very late in this window as everybody knows. It can be quite unpredictable in the last couple of days.

“We’re open. We’re working hard to improve the squad. Our biggest aim is to give the team the best chance of staying in the league.”

Howe was speaking from Jeddah in Saudi Arabia, where Newcastle have travelled on a warm-weather training camp which has included meetings with the club’s chairman Yasir Al-Rumayyan and other representatives of the Public Investment Fund.

“I’ve spoken with the chairman. We met him and that was a great experience to hear his thoughts on the club and his vision and how the future looks,” Howe said.

“The players enjoyed that, I enjoyed that and a lot of people around the PIF team have been around here as well so it was a very good experience to bring everybody closer together.”