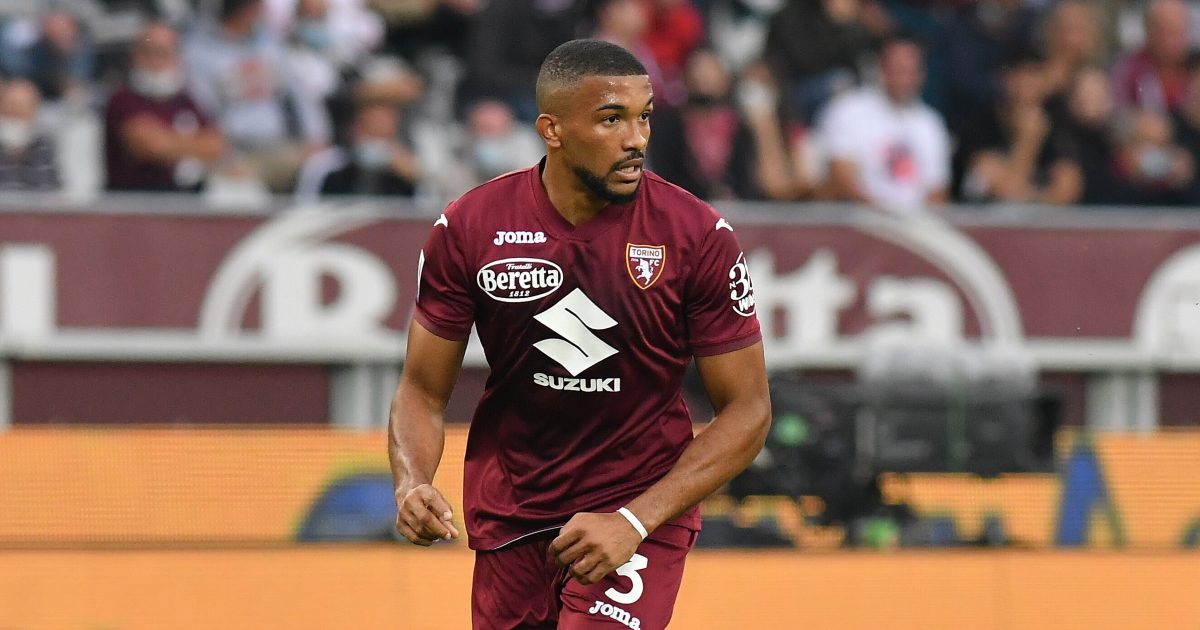 Liverpool have been named as one of the clubs most interested in signing Torino’s €25m-rated defender Gleison Bremer.

The 24-year-old has spells at Sao Paulo and Atletico Mineiro before he made the move to Europe in 2018. He penned a five-year deal with Serie A side Torino over three years ago.

Bremer has been a mainstay in their team from the start of the 2019/20 season. He has already played 85 times for them across all competitions.

The Brazillian has started in all but one of their games in Serie A so far this term. Torino currently sit 12th in the table after nine games.

Radio Itatiaia have described him as “one of the best defenders” in the top division in Italy. They also state that he has “aroused the interest” of Liverpool, AC Milan and Inter Milan.

Sport Witness have added that Liverpool are one of the “most active” clubs in the race to sign Bremer. Torino would ask for a fee of around €25m to sign him.

“To concede two in midweek we were disappointed with after going 2-0 up, so we kneww today we wanted to try to keep a clean sheet, which I thought was very good for us.

“And we obviously scored some amazing goals, which is what everybody wants to see as well.

“It’s totally different with the fans in the stadium. We can appreciate this a lot more now that we’ve got fans back.

“It’s amazing to have the fans back and it was extra special for us to win in front of a full house.”