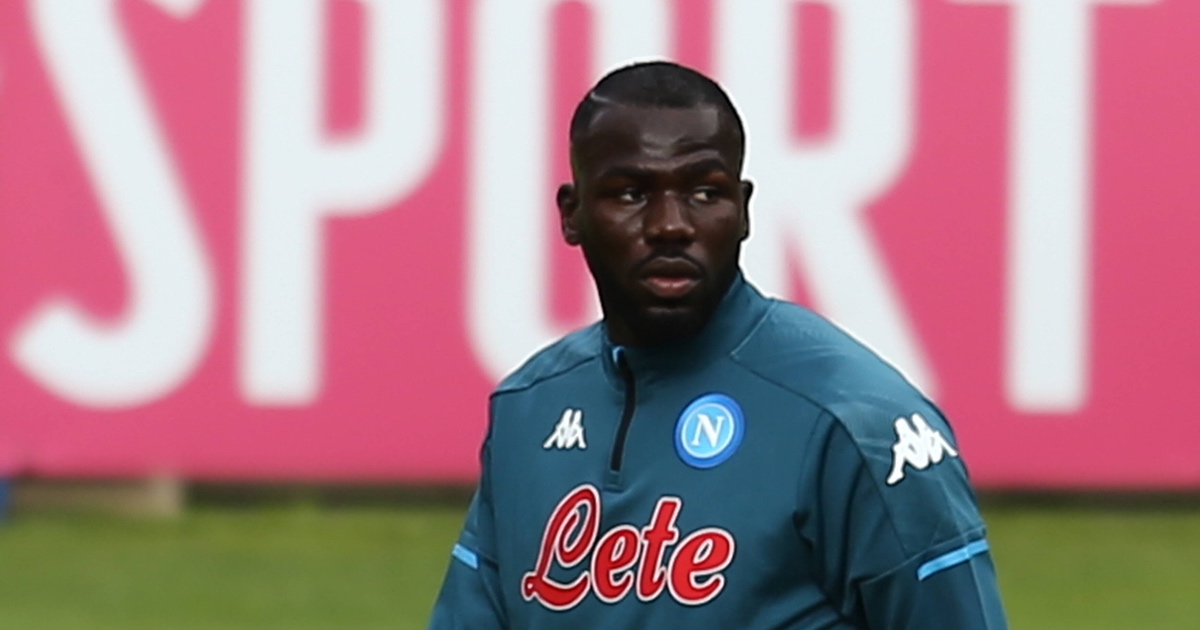 Manchester United were reportedly “ready to offer €35m” for Kalidou Koulibaly before the Napoli president stepped in.

Koulibaly has been linked with a host of Premier League clubs for a long, long time now and United’s summer search for a partner for Harry Maguire led them to consider a move for the 30-year-old once again.

READ MORE: Is the Returning Hero Manager era coming to an end?

United instead landed Raphael Varane from Real Madrid, but Corriere Dello Sport journalist Antonio Giordano has confirmed that United were preparing an offer for Koulibaly, before Napoli president Aurelio De Laurentiis insisted he would not be sold for the amount they were prepared to bid.

“De Laurentiis had the strength to refuse all the offers that arrived for the big names, in particular for Koulibaly,” said Giordano (via Sport Witness).

“Manchester United were ready to offer €35m, but the boss made it known that for that amount Kalidou would not move”.

Meanwhile, United legend Peter Schmeichel has criticised Ole Gunnar Solskjaer for his tactics in their embarrassing defeat to Young Boys in the Champions League on Tuesday.