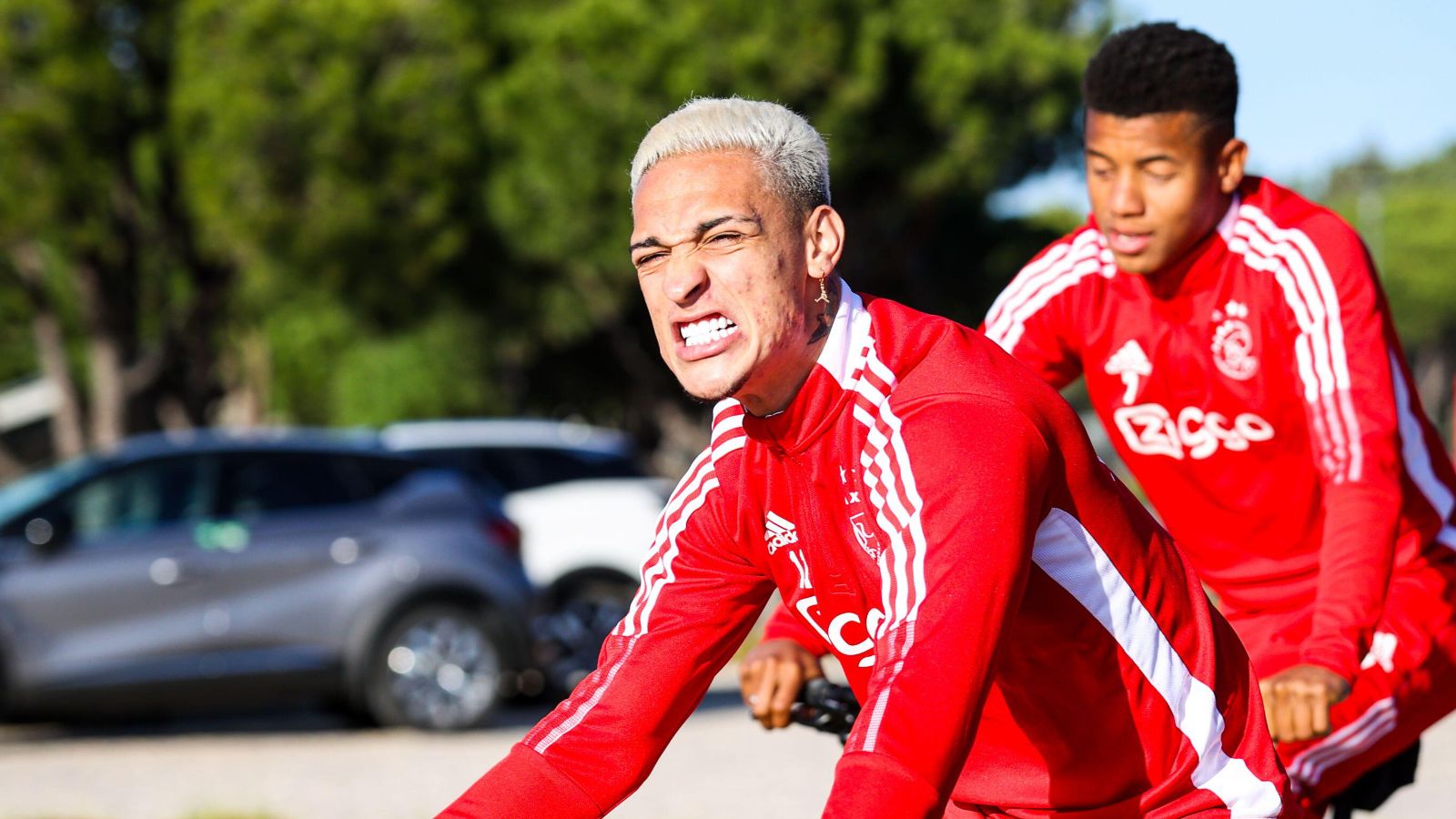 Ajax and Chelsea are currently ‘far away’ in negotiations over Hakim Ziyech and that deadlock is ‘bad news for Antony’.

Ziyech – who moved to Chelsea from Ajax for £36m two years ago – is thought to be keen on a return to the Eredivisie club with the Blues willing to see the back of him for the right price.

MAILBOX: Is Antony worth all that Manchester United money? And where is the Liverpool cash going?

But that’s the problem – Chelsea and Ajax have very different valuations.

De Telegraaf (via Sport Witness) claim Ziyech’s return to Amsterdam is currently ‘deadlocked’ despite the forward being ‘open to the idea’.

The Dutch side reportedly want to pay half of the 29-year-old’s €10m annual salary in a season-long loan as well as a rental fee, but both Chelsea and Ziyech are holding out for a permanent deal.

The report claims the Blues want a transfer fee close to the £36m they paid Ajax in 2020, while Ziyech doesn’t want to return to Stamford Bridge in a year’s time.

That transfer fee and the player’s wages mean it is is ‘almost impossible’ for Ajax to sign Ziyech and it’s claimed they are now ‘feverishly discussing’ whether to keep negotiating in the hope Chelsea will lower their demands or look at cheaper alternatives.

Or, the report says, they could just keep hold of Antony, who appears to be edging closer to a move to Manchester United.

It’s claimed the winger has handed in a transfer request as he looks to force through a move to United, who are considering an improved bid of £84.4m having had a £72.3m offer rejected last week.

It’s the forward has told United that personal terms will be a formality and that he is ‘already looking at houses in the Manchester area’.

Fabrizio Romano added on Twitter: ‘Manchester United have not submitted new official bid for Antony yet – it will be sent to Ajax soon, matter of time. He’s considered internally by board/ten Hag as main priority over any other target. Antony has asked Ajax to leave since last week: only wants United.’

But Ajax may well reject another offer if they can’t agree a deal with Chelsea for Ziyech.

As De Telegraaf state, the lack of movement in that transfer is ‘bad news for Antony’, though it is also stated that it’s ‘unlikely’ the Dutch side could reject such a monumental offer from United.