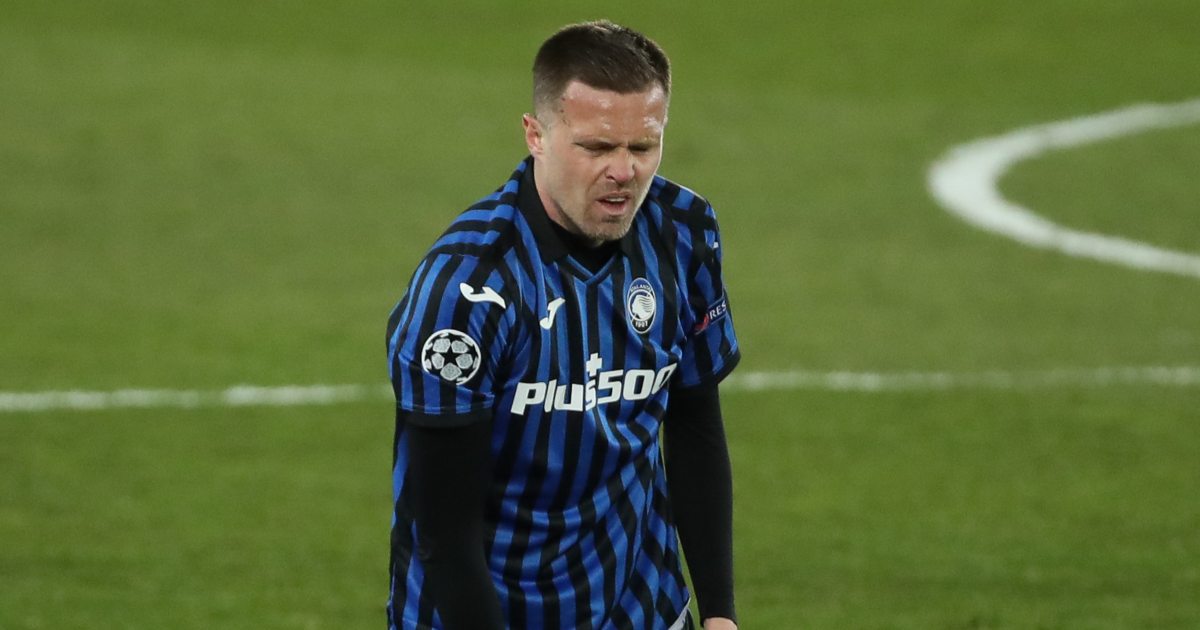 What a bitter irony for European football’s big thinker Andrea Agnelli that this year’s Champions League has come so close to fulfilling its correct destiny and having eight proper, important clubs in the quarter-finals, with the only blot on that particular utopian landscape the unwanted presence of Porto in place of his own beloved Juventus.

We’re going to go ahead and assume that Bayern Munich don’t mess up their 4-1 first-leg advantage over Lazio, while either Chelsea or Atletico are proper enough to be allowed to emerge from the other game without too many foundations shaking.

None of that Atalanta unpleasantness this time. Borussia Monchengladbach summarily dealt with. Those ghastly energy drink lads sent packing by Liverpool. Marvellous.

What a bittersweet feeling it must be to see all he’s ever wanted coming true, but it all worth nought because Juventus aren’t there to enjoy it. You, like me, will surely be gutted for him.

But we must move on. We must try.

‘Detritus clubs’, to steal David Squires’ memorable description of all those silly little teams who don’t even really deserve to be on the same pitch as Juventus, have not had a great week. Last week’s fun is over, thank you very much.

It was always asking a lot for either Borussia Monchengladbach or Atalanta to do something spectacular on Tuesday night, but it would have been nice to see one of them at least land a blow or two.

Gladbach’s night was over before it had even begun in the face of a calculated early onslaught from the best team in Europe right now. Their frustrations will be more readily aimed at not winning a group in which Real Madrid and Inter Milan shat the bed to greater or lesser degree rather than what happened over these two legs against City.

But Atalanta will have a touch more rueing to do. Across both legs they were complicit in their own downfall. An early red card in the first leg, a needless penalty in the second, and pretty much everything in between contrived to turn a slim chance to no chance against a reorganised and less silly Real Madrid.

This is going to be a high-calibre quarter-final line-up, but in recent years the fun of the Champions League has come from those less likely sources. Your Atalantas, Your Tottenhams, Your Ajaxes of this world.

We might only have a few years left where these sorts of insurrections against the ruling elite are even possible in this tournament. It’s a shame to lose one. We’re all in on Porto doing some more nonsense before they get bundled out the back door. We don’t hold out much hope for anything from Lazio but, you know, fingers crossed.