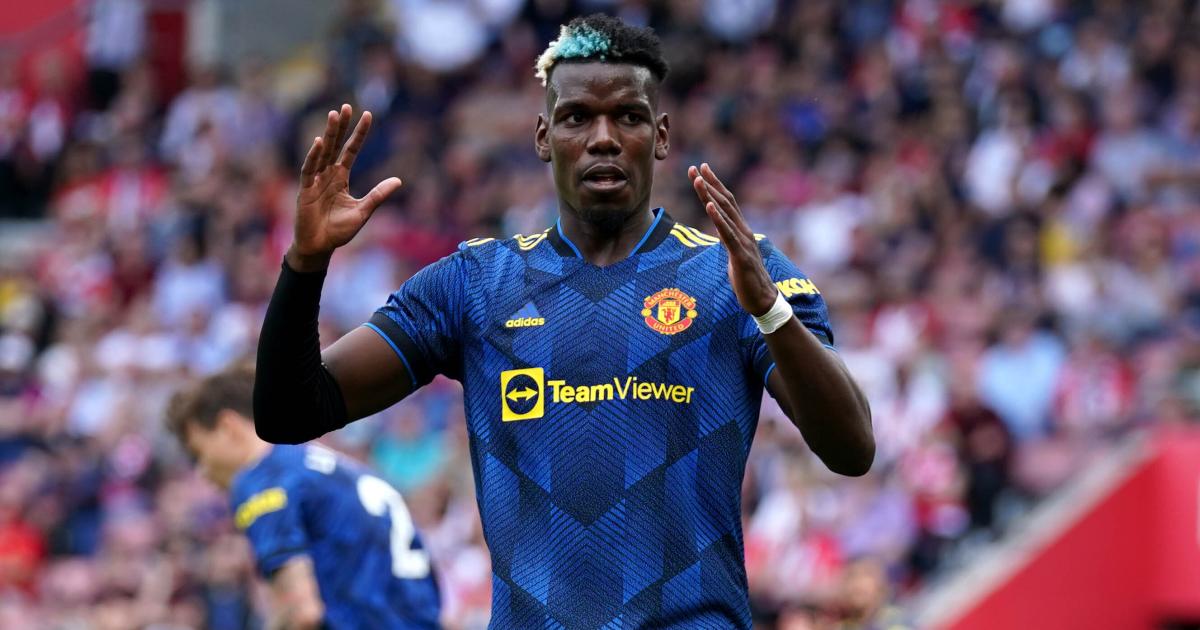 When Mason Greenwood’s slightly scuffed finish deceived Alex McCarthy to bring Manchester United level at Southampton, it was hard to avoid a familiar sinking feeling for the Saints.

Given their own record, and that of their opponents and what happened in this fixture last season, it seemed all but certain that United would go on to collect all three points in the remaining 35 minutes.

Manchester United, meanwhile, took 31 points from 17 games in which they fell behind last season, including 10 wins of which the most dramatic arguably came here when an Edinson Cavani-inspired second-half comeback turned a 2-0 deficit into a 3-2 victory.

And while it would be simplistic to say that comeback was all down to him and their failure to finish things off this time owed entirely to his absence, there was definitely something missing from United as an attacking force here.

There will be days, as against Leeds last week, when the sheer brilliance of Paul Pogba and Bruno Fernandes will be enough, but there is only one Manchester club that can routinely get away without a number nine.

Pogba got himself another assist here for Greenwood’s goal in what was his best period of the game, shimmering with menace and seemingly about to drag his team to another come-from-behind victory.

But after 10 or 15 minutes of largely aimless United attacks, something strange happened. Southampton’s confidence returned. That sense of déjà vu dissipated and the Saints came again.

It would be unfair for Adam Armstrong’s afternoon of hard running and non-stop endeavour to be boiled down to his fluffed one-on-one chance, but such is life. Had he the composure of Danny Ings in front of goal, Southampton may well have taken all three points.

Yet that is, itself, kind of the point. After a difficult summer that saw Southampton have the beating hearts of both their attacking and defensive play ripped out, and with that lamentable record when leading surely at the forefront of minds all around St Mary’s, this was a fine effort.

The stats will show another two points dropped from a winning position for Southampton, but this felt so much more like one earned.

And the reverse is true for United. They had every reason to expect one point to become three after Greenwood’s equaliser; they had reasonable expectations of no points becoming three even before it, given what we know. It wasn’t like United were second best at 1-0 down.

There is no denying that the constraints of a format that required us to source an Early Loser from this fixture leave us risking a slight over-egging of the pudding here. This was no disaster for United. They quite literally are not losers after a game which saw their unbeaten away record in the Premier League match the 27-game record set by Arsenal’s Invincibles. But this is a disappointing result in a game they would’ve expected to win.

The ultimate ease with which Southampton held on for a valuable point was a touch alarming, and the sight of Jadon Sancho and Jesse Lingard coming off the bench to try and find a winner only highlighted United’s problem. Without Cavani, still yet to feature after an extended post-Copa America break, they lack a Plan B – just endless variations on an admittedly very decent Plan A.

Anthony Martial still just doesn’t convince as a central striker, and the qualities of Fernandes, Pogba, Greenwood and (in time, you’d confidently imagine) Sancho can only mask that. Cavani is the ultimate professional, but relying on one 34-year-old in such a crucial position is the sort of thing upon which title challenges can falter in a season where margins for error already appear razor-thin.