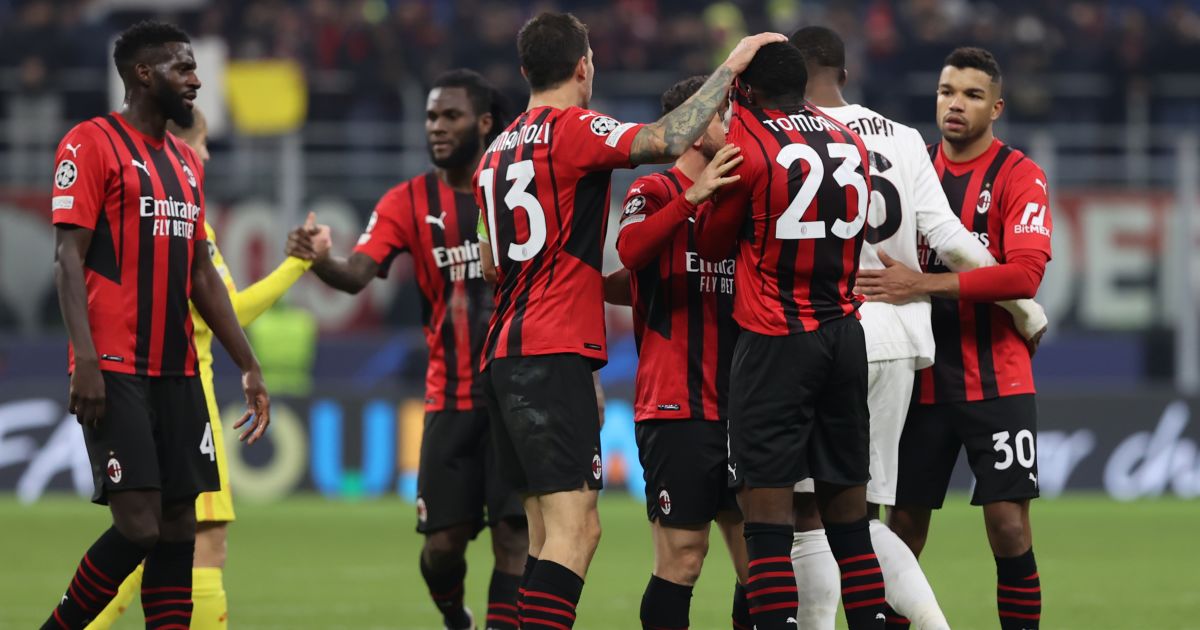 Milan have been mainly quite rotten throughout their long-awaited Champions League return.

They lost their first three games, earning an Early Loser gong in the process, and despite some modicum of improvement, have now rounded off the campaign in fourth place and out of Europe altogether before Christmas.

Seven years’ wait, for this. What a monumental let-down.

Worst of all, though, was the limp manner in which a frankly undeserved Matchday Six opportunity was spaffed away.

This was a great chance. Liverpool, inevitably and correctly, made plenty of changes for the trip to Milan. It was a second-string defence, and Milan had a lead just before the half-hour that at that point put them second in the group and on course for the last 16.

Still they could not capitalise.

Indeed, the most significant moment involving Liverpool’s back-up backline came when Nat Phillips Cruyff-turned his way out of his own penalty area.

Nat Phillips. In the Champions League. At the San Siro. Sending calcio to bed. pic.twitter.com/Fdoh0B2nvW

It was a small incident, but a funny one. But as a microcosm of the night it was hard to beat. This was a below-strength Liverpool with nothing tangible to play for having a carefree kickabout while Milan couldn’t really lay a glove on them. It really isn’t that long ago that this fixture was a Champions League final and a meeting of equals.

Having been given the kindest possible fixture list in the group, finishing with a home game against Liverpool at their least potent with second place still up for grabs, Milan were found wanting.

Worse still, really, is that this all comes against the backdrop of a Milan side that leads the way in what currently looks like it could be a four-way title fight for the ages. They should have been so much better than this in a competition they have been so very desperate to ‘grace’ over the last seven years.

While goals from Mohamed Salah and Divock Origi allow Liverpool to celebrate the conclusion of a flawless group stage, Milan’s only consolation is that at least they won’t have to wait another seven years to get another crack at it.