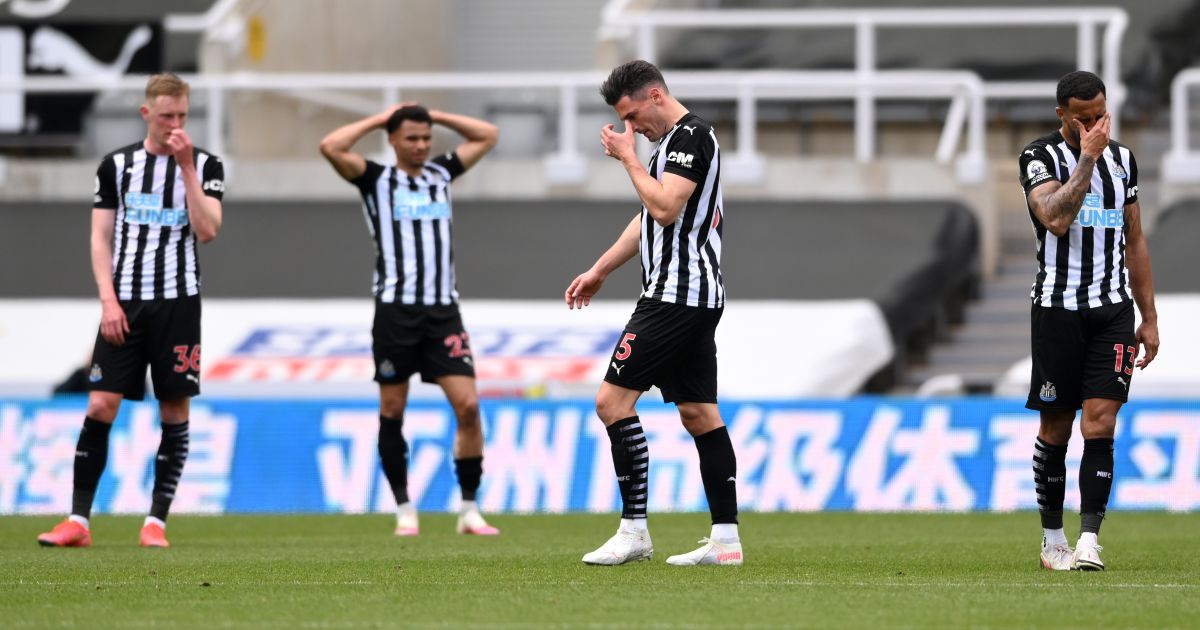 “One of the poorest Arsenal teams, I’ve ever seen,” said Roy Keane ahead of kick-off at St James Park. It would be hard to disagree with the former Manchester United midfielder, although Newcastle United managed to make them look like a decent team on Sunday afternoon.

It has been a painful season for Arsenal fans to date with only a good run in the Europa League easing their hurt. A second-half penalty from Nicolas Pepe gave them hope of glory in the competition on Thursday despite their 2-1 loss in the first leg of their semi-final clash with Villarreal. Domestically, though, it has been a different story for Mikel Arteta’s side.

The Gunners came into the match against the Magpies with just one win in their last five Premier League matches and that was to rock-bottom Sheffield United. Their dismal form saw them enter the pitch in 11th place in the standings, below promoted Leeds United, who have impressed on their return to the Premier League. Arsenal fans have seen little improvement under Arteta with many questioning what the plan is on their seemingly rudderless ship. They were there to be shot at on Sunday but Newcastle failed to make their opportunity count.

In contrast, Newcastle have been buoyed recently by the return to fitness of key man Allan Saint-Maximin, with Steve Bruce’s outfit picking up eight points in their last four matches since his return. But their better displays ended on Sunday with a bump, as they allowed Arsenal one of the most comfortable afternoons they are ever likely to have. The prospect of the club being essentially one win away from Premier League safety failed to galvanise any of the players as they failed to lay a glove on an Arsenal side who made eight changes from their loss against Villarreal in midweek. Only Martin Odegaard, Dani Ceballos and Granit Xhaka survived the wholesale rotation but that didn’t disrupt the Gunners’ flow. 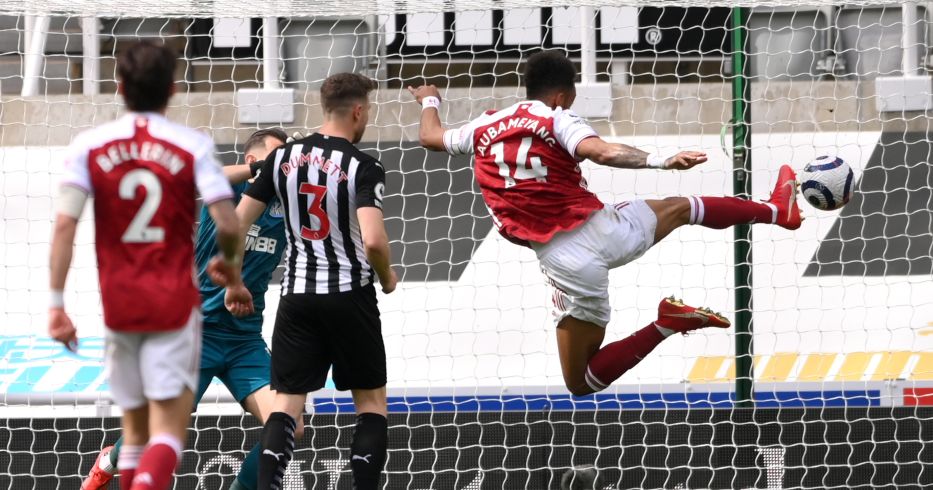 Arsenal opened the scoring after only five minutes when Pierre-Emerick Aubameyang’s mis-kicked shot landed at the feet of Mohamed Elneny, who cooly finished into the bottom corner. Willian was the only outfield player for Arsenal who didn’t attempt a shot in the first half against Newcastle with the home side barely threatening. One deflected attempt from Saint-Maximin almost caught out Mat Ryan, while Callum Wilson – who only had one touch in the opposition penalty area in the first half – produced a tame header from a corner.

Newcastle failed to get into the Gunners’ faces and press them high up the pitch. The Magpies failed to put Arsenal under any pressure in their own half. They failed to do the basics of what Arsenal hate coming up against. They allowed them time on the ball and space. But there was always the stat that Newcastle have scored 67% of their goals in second half of matches, though. That will give them encouragement after the break, right? No, and certainly not without Joe Willock. You could have claimed they looked a little sharper in the second half but there was still zero threat, while Arsenal continued to control the game. Bruce waited until they conceded a second goal through Aubameyang to change things around, introducing Joelinton and Fabian Schar for Miguel Almiron and Federico Fernandez. It was too little to late as it was clear his tactics weren’t working a lot earlier in the game. Schar added insult to injury as he was sent off before the end for a challenge on Gabriel Martinelli.

History has never been on Newcastle’s side in this fixture with the Magpies losing 16 of their last 17 league fixtures against Arsenal – but it was the manner of defeat that will annoy Geordies. They are pretty much safe and can afford to have a bit of a go but there was nothing to encourage them ahead of next season. It was hugely disappointing against a side whose sole focus is winning the Europa League this season. Fixtures against Leicester City and Manchester City in their next two matches will demonstrate further if Newcastle have reverted to type now they are almost safe. Any Newcastle fan’s bank holiday hangover is likely to be ten times worse after watching that.