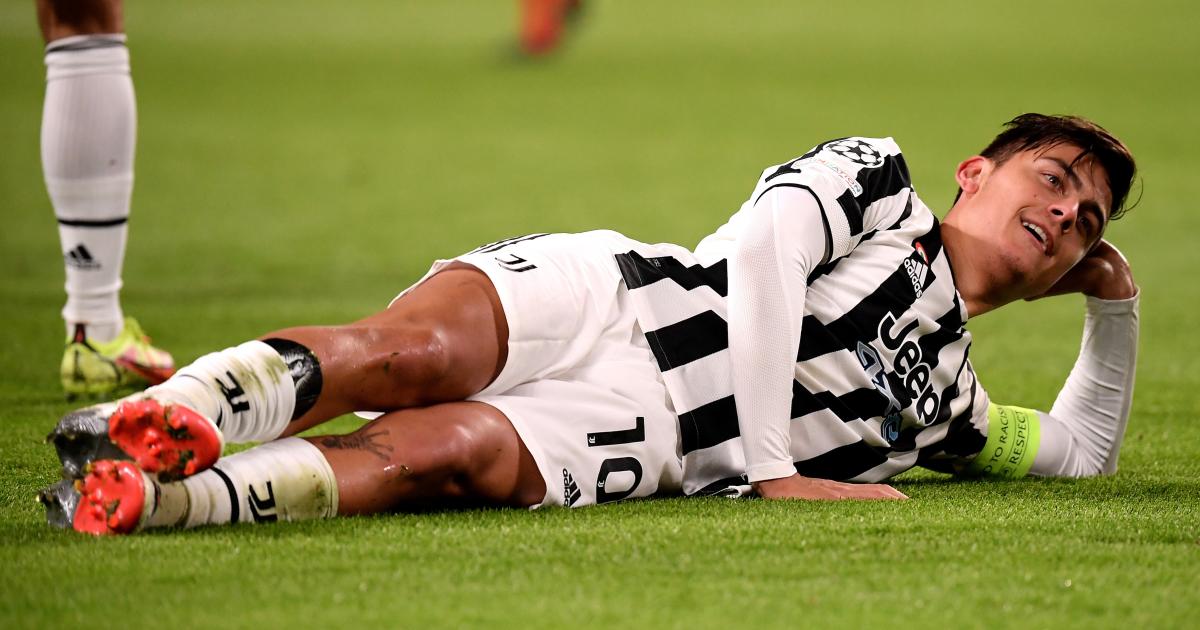 There was a time when Juventus easing through to the knockout stage of the Champions League would merit barely a shrug.

But even in those days – those far-off days of, say, a year ago – qualifying with two games to spare and a 100% record would have still caught the eye.

And this year it really does, given the desperate struggle Juventus constructed just to scramble into fourth spot and make it into the competition. Especially when they then found themselves grouped with the defending champions having been condemned to the unfamiliar indignity of pot two with commoners like Real Madrid and Barcelona and Manchester United. Ghastly.

Yet here we are. Four games, four wins, last-16 spot in the bag and still a home game against whipping boys Malmo to come and the pressure largely off for matchday five’s trip to Chelsea.

It’s a welcome return to routine serenity for a club that had grown accustomed to such things domestically and at this stage of European adventure. They have had quite enough of living in interesting times in the last year. When does the Super League start, by the way?

But it’s also not just that progress has been facile. It’s been at times genuinely thrilling, with Tuesday night’s free-flowing dismantling of a Zenit side beaten only 1-0 at home by Chelsea offering a hint that Juve could do more than simply compete this year. Coupled with the tenacity of the victory over Chelsea, it’s a sign that Juve mean business.

This was a cracking performance, led by Paulo Dybala’s two-goals-and-an-assist contribution and the sublime Federico Chiesa.

Such was Juventus’ dominance that Dybala could be withdrawn five minutes from time to get the personal ovation his all-round display merited.

All is once again rosy for Juventus. Now they just need to sort out that domestic form, which is currently even worse than last year’s near-disaster.

It really is just as well Juventus once again look like a team capable of winning the Champions League; it might be their only way back into it next year.

But for now, those familiar midweek European nights are providing a lovely comfort blanket for poor old Juventus as the world continues to change around them.