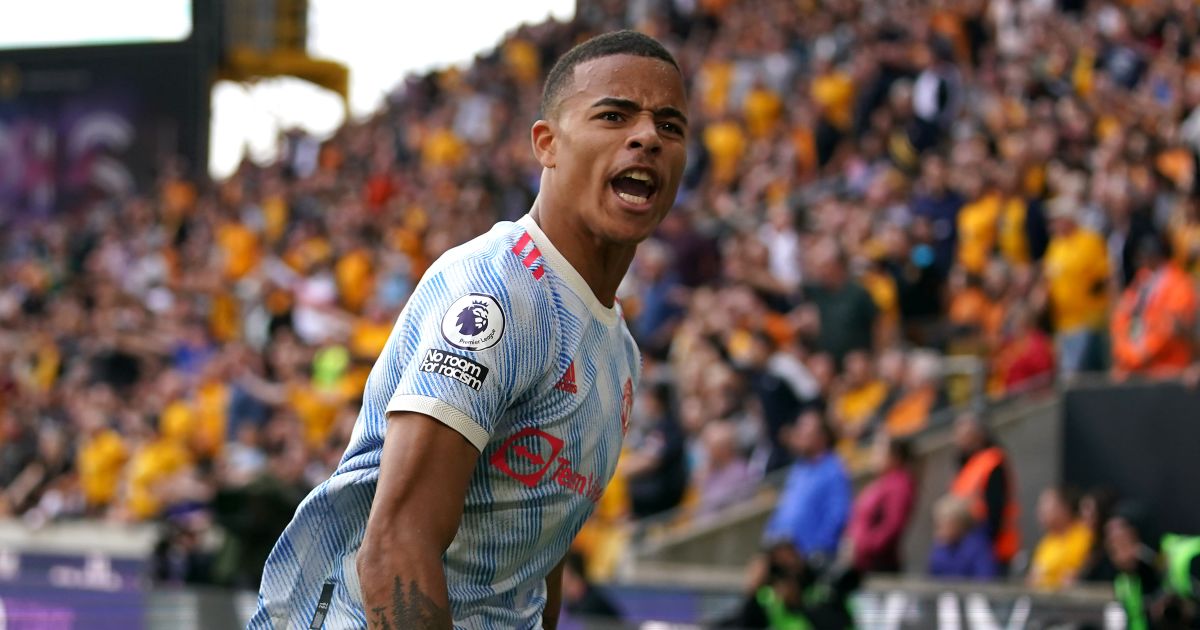 There was a high-profile addition to Manchester United’s attacking ranks at the start of the summer, and a mind-blowing one at the end of it. But there was and is already a homegrown youngster making a significant difference for United in the early days of this season.

Mason Greenwood is hardly a new face on the scene this year, but his influence is certainly on the rise. His 90th-minute substitution here marked the first time he had failed to finish a Premier League game this season, and he has scored important goals in all three of them. He (swiftly) restored United’s lead against Leeds, scored the equaliser at Southampton and now the smash-and-grab winner here at Wolves.

Robbie Fowler back in 1994 was the last teenager to score in the first three games of a Premier League season and the more significant record for United was going past Arsenal to make it a top-flight record  of 28 games unbeaten away from home.

They have now had 57 attempts on goal in those three games. They have scored zero goals. This was another afternoon on which Adama Traore dazzled and delighted but Wolves have nothing to show for it.

Of course, Wolves’ bafflement today extends far beyond their own inability to put the ball in the net, their frustration exacerbated by both Mike Dean and then VAR’s failure to deem Paul Pogba’s shin-high challenge on Ruben Neves in the build-up to the only goal a foul. It was certainly a surprise, and even under ‘light-touch’ interpretations it was hard to see how this was anything other than a clear-cut foul.

Certainly it will be interesting to see whether Ole Gunnar Solskjaer still thinks rules he felt cost his side a goal last week and earned them one this time around are “bad for the game” as he suggested after the Southampton game.

While “all evens out in the end” is glib nonsense and does nothing to ease Wolves’ anger today, there’s also something to it. Complaints about heavy-handed and over-officious interventions from officials on and off the field have provoked a response, and the inevitable consequence is complaints about the opposite. There is little doubt that the new rules have made for more entertaining and fast-flowing football, but every team will probably find themselves on the wrong end of it at some point in these opening weeks of the campaign.

And just as with United last week, so it’s true of Wolves this week: there’s always something you can do to mitigate the significance of these decisions. Wolves could have taken any one of the 20 chances they created. Jose Sa could and should have done more with Greenwood’s shot, as David De Gea did with an absurd double save from Romain Saiss just minutes before the controversy of the winning goal.

Wolves could so easily have been two or three up by the time Greenwood scores. It could have been a footnote instead of the game’s defining moment.

But when margins are fine, the significance of these moments is exaggerated. Greenwood is making those moments count. Wolves, so far, simply are not.