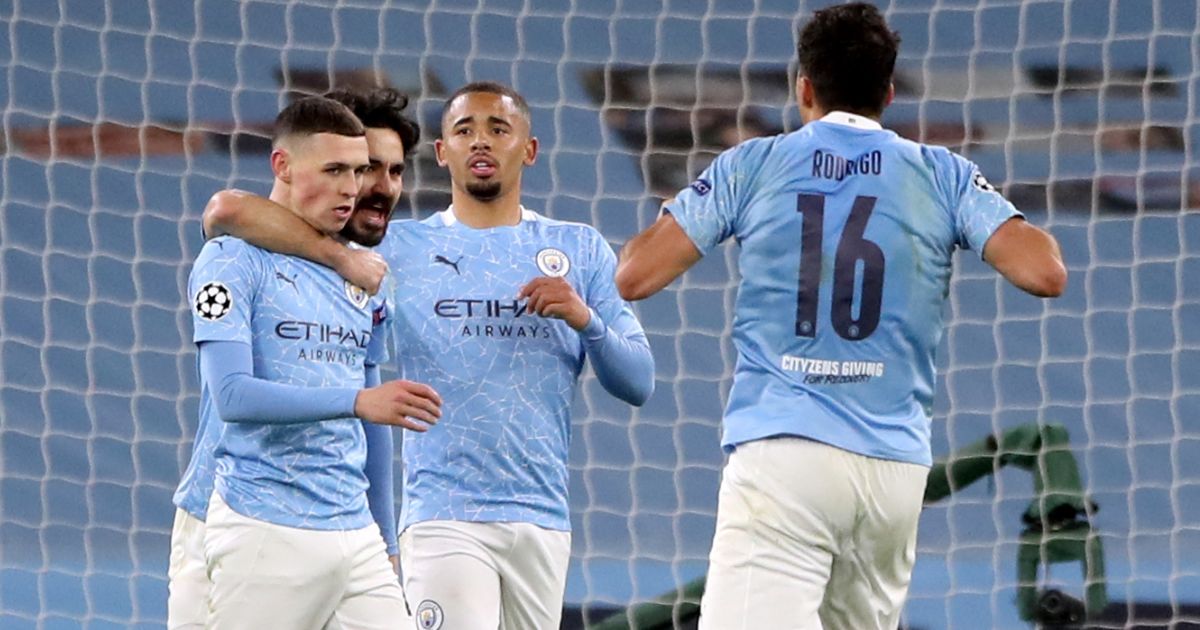 A late winner earns Foden our (far more valuable and important) early winner gong, but even before that potentially decisive moment he had shown time and again just how much of a nonsense he is going to be over the years ahead for club and country.

Even in a relatively quiet first half his leg-pumping forward run played a crucial role in City’s opening goal against Borussia Dortmund, and in the second he truly came to life. He did everything but score, until the final minute when he at last put that right. The hyper-critical assessment is that he might have done better with the first couple of chances that came his way in a wonderfully open and entertaining second half, but the skill and craft with which he got into those positions and found space are key.

Keep doing that, and eventually it will all fall into place as it did in the final minute of the 90 when he was on hand to sweep home Ilkay Gundogan’s cutback from Yet Another Kevin De Bruyne pass.

It was a pretty significant goal too. Not in itself enough to entirely ease the worries that City might make yet another quarter-final exit after a series of improbable stumbles at this stage, but it certainly makes things look a sight better than 1-1 would’ve done after Marco Reus had scored an 84th-minute goal that nobody could deny a vibrant Dortmund side – who made a mockery of their shambolic form coming into this game – deserved.

And there was no more fitting scorer, Foden adding the scoreboard impact that his standout performance on such a stage alongside and against such talent merited.

While the entire concept of a first-choice XI is somewhat nebulous for squads like City’s in seasons like this one, there is no doubt now that Foden is a certain pick in City’s strongest XI. He offers more variety and thrust than Raheem Sterling. There is simply more that Foden can do, and he’s only going to get better.

Of course, the Champions League quarter-final was only the second most important thing about this occasion. That’s a mere trifle when set against the Erling Haaland Transfer Wooing.

We’ve reached the stage where Haaland wearing a light blue backpack is giddily interpreted as A Sign, while even Pep Guardiola’s now standard striker-less XI was portrayed in some quarters – albeit with an inevitable hint of mischief – as a tempter to Haaland. Look at all this space you could have to run on to these De Bruyne passes. It could all be yours.

In a world where such tish and fipsy can be imbued with significance, what does that make the outright flirting between Foden and Haaland after the final whistle? It was positively x-rated by comparison.

Maybe they did have something more profound to say to each other. Maybe Foden did flat out tell Haaland to come and join him at City. But we prefer to imagine they just both told each other how good they were, because it’s sweet and we’re big softies really. Also, they’d both be very, very right.