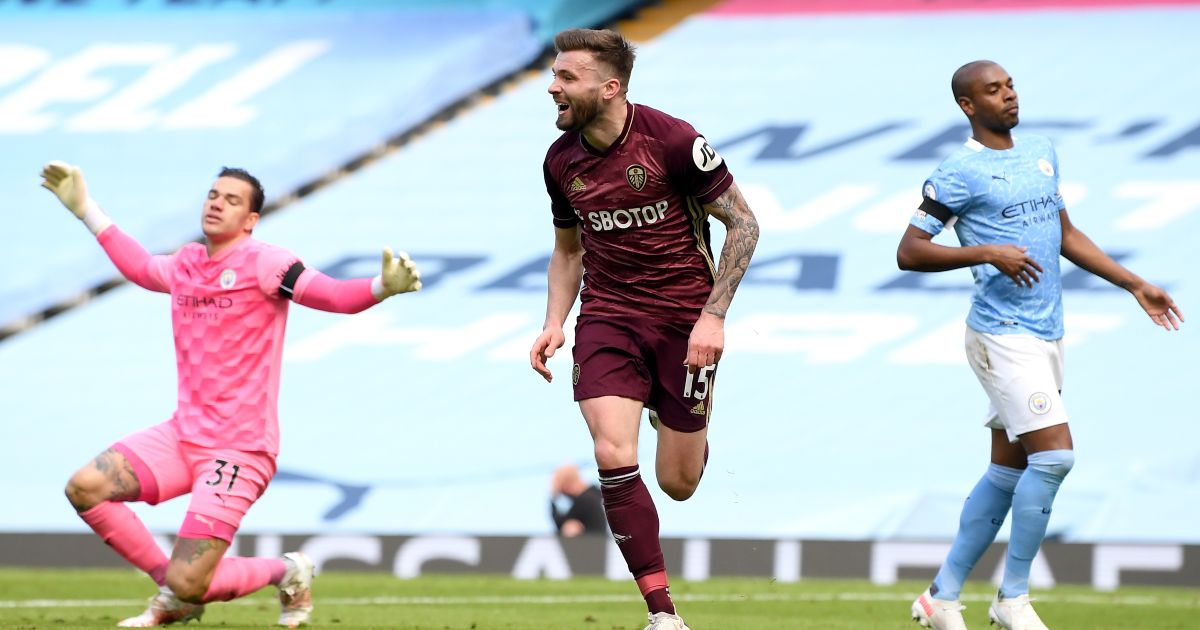 “They could play any team and if you catch them on a good day, it can be a difficult afternoon for you, so it’s important that we’ve trained well this week. We’ll analyse them, we’ll watch them individually, they’re an incredible team and probably the best in the world for me.”

Stuart Dallas sounded understandably a little wary ahead of playing champions-elect Manchester City on Saturday as Leeds United headed to the Etihad. When the game kicked off, though, Leeds looked anything but fazed by playing Pep Guardiola’s men. And Dallas showed exactly why he could be crowned Leeds Players’ Player of the Year Award for a second season in a row when the awards are handed out at the end of the campaign.

City headed into the match having won 27 of their last 28 matches in all competitions with their staggering run taking them 14 points clear at the top of the Premier League, into a League Cup final, while they are still competing in both the FA Cup and Champions League. Leeds, meanwhile, had taken seven points from their previous three matches in the Premier League to take them past the all-important 40-point mark. It was clear from quite early on this season that newly-promoted Leeds wouldn’t be in relegation trouble this season. Their relentless pressing and sharp, incisive attacking football saw Marcelo Bielsa and his players earn deserved plaudits.

4 – Leeds have become just the fourth promoted side to win away against the Premier League leaders in the competition’s history, after Ipswich at Norwich in December 1992, Derby at Man Utd in April 1997 and Hull City at Arsenal in September 2008. Underdogs. pic.twitter.com/5OnskB4AKo

On Saturday, the Yorkshire side made the most of their only shot in the first half as Dallas finished off a neat move with a stinging shot that went into the net off both posts. City had loads more possession and shots – but the stats were slightly deceptive as Leeds more than held their own with a number of dangerous attacks. A reckless challenge from Liam Cooper, only a few minutes after Dallas had given them the lead, changed the complexion of the match as Leeds were forced to defend for the majority of the second half.

One of City’s 29 shots eventually went in on 76 minutes as Ferran Torres tapped home a cross from Bernardo Silva after Leeds had endured waves of pressure from Guardiola’s outfit. It was all set up for City to turn the game on its head but Leeds, and Dallas, could not be stopped. The Northern Ireland international ran onto a Ezgjan Alioski through ball in stoppage time and coolly finished past a helpless Ederson. It was Leeds second shot of the game as Dallas showed the Citizens how to finish. It shouldn’t have come as much of a surprise as City have now lost 11 of their last 14 Premier League matches when trailing at half-time, while Leeds are yet to draw a Premier League away fixture this season. 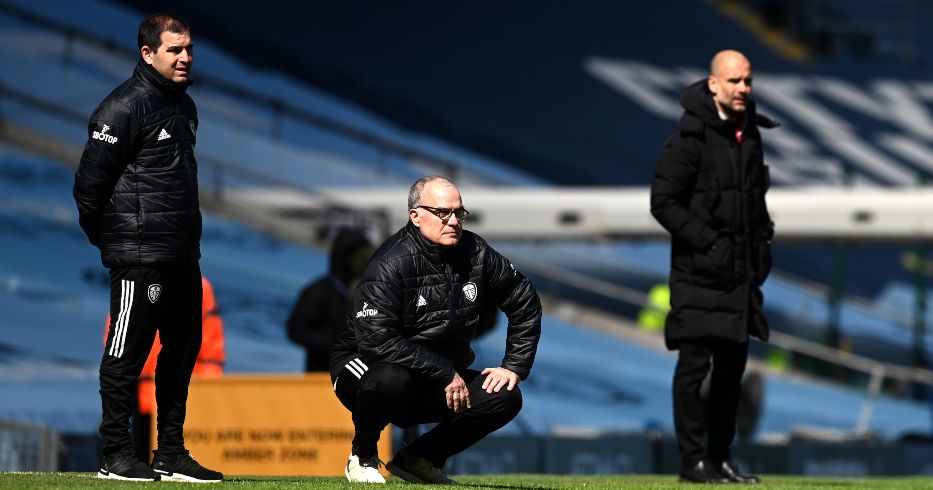 The man the Leeds United fans call the ‘Cookstown Cafu’ took his chances on Saturday but his all-round play was just as impressive. Dallas did not stop running throughout the match, which proved even more important in the second half when Leeds were trying to defend their lead. The former Brentford man, who moved to the West Yorkshire club in 2015, demonstrated his natural fitness, composure and pace to still have the legs to run onto and score their winner. Dallas has also demonstrated his incredible versatility this season for Leeds, having started the campaign at left-back, featured at right-back, on the right-hand side of midfield and even as an attacking midfielder. On Saturday he demonstrated his ability as a quality central midfielder against the best team in the Premier League.

90 – Stuart Dallas is the first player to score a 90th minute winning goal against Man City at the Etihad since Robin van Persie for Man Utd in December 2012. Grab. pic.twitter.com/Isk03QZtaX

It was the Whites’ first away victory over City in the Premier League since a 4-0 triumph at Maine Road in January 2001, with this win moving Leeds above Arsenal and Aston Villa into the top half of the table. The next target in sight for Leeds now has to be the 57 points which Wolves achieved in their first season back in the top flight in 2018/19, with Sheffield United managing the ninth highest points total from any promoted club in the Premier League era last season with 54 points. A further 13 points from their final seven matches would see Leeds better Wolves’ recent benchmark of promoted success.

A win against the champions-elect is impressive – despite another seven changes from Guardiola – but to do it playing at the Etihad with ten men is quite remarkable. Every single one of their players left on the pitch can be proud of their performance as they chucked their bodies on the line for the cause. If Leeds spend some cash in the summer and keep Bielsa at the helm then there’s no reason why they can’t push for Europe for next season. In the meantime, they continue to entertain us.