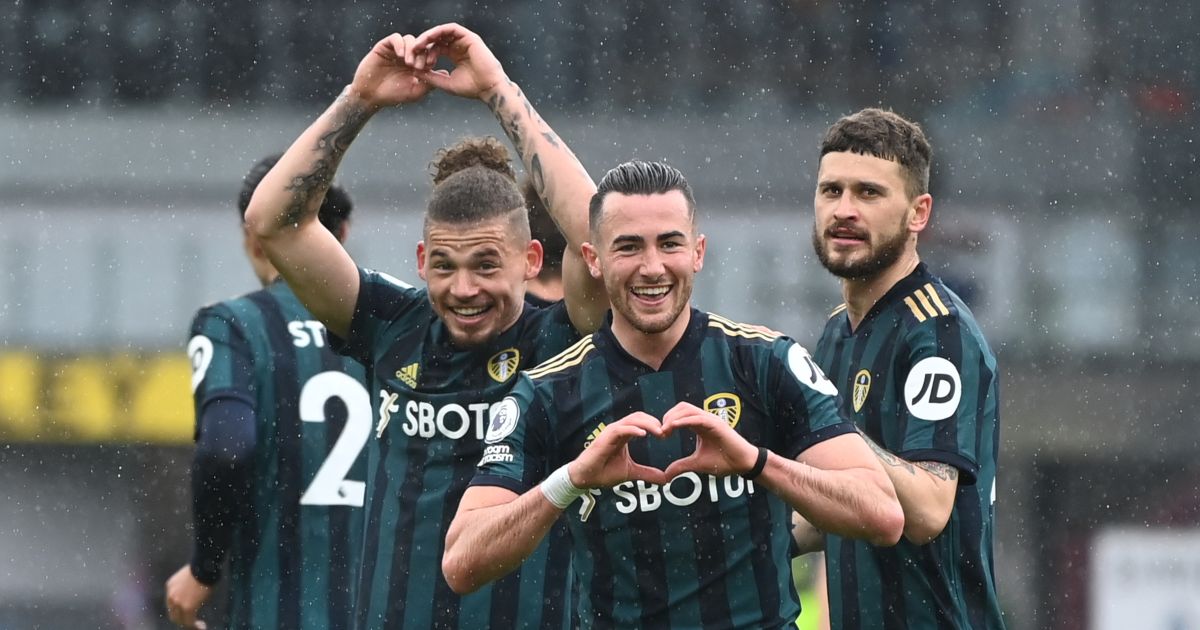 “What is wrong with him at the minute? I don’t know. He is not the same player he was a year ago though. It is quite bizarre. I’m struggling to get my head round how his form has dipped so badly.”

Following Leeds United’s 2-0 loss to Brighton a fortnight ago, former Whites striker Noel Whelan picked out Mateusz Klich for criticism. Not only had he had a stinker against the Seagulls but it capped off a forgettable few months for the Poland international.

Marcelo Bielsa kept faith with the 30-year-old against Spurs last weekend with Klich producing a wonderful performance and some fans hailing it as his best display of the season. Klich was exceptional in the Championship for Leeds, amassing 16 goals and 14 assists in two seasons in the second tier. He started this season in decent form with three goals and five assists before the turn of the year but his contributions have dried up since then.

Klich ended his run of 18 matches without a goal or assist in the early kick-off on Saturday when he opened the scoring for Leeds in their 4-0 win at Burnley. With little to separate the sides in the first half, Klich bagged a crucial goal just before the break, opening his body up and bending a lovely finish into the bottom corner of Bailey Peacock-Farrell’s net. It wasn’t quite the lung-busting display he demonstrated against Spurs but his impressive runs and nice touches were part of a brilliant display from Leeds, who really came into their own in the second half. 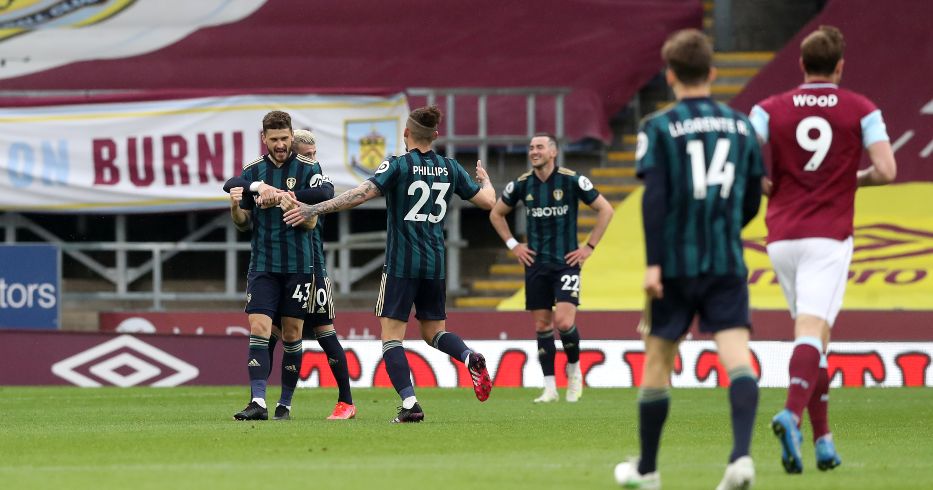 Kalvin Phillips started to dominate the ball in the middle of the park for Bielsa’s men but it was Harrison who really caught the eye. He scored their second goal of the match by flicking his leg at an Ezgjan Alioski shot, with a sublime piece of improvisation, before laying on two more for Rodrigo in the last 13 minutes of the match. Harrison, who is on loan from Manchester City, will no doubt be attracting a lot of attention as rumours circulate about Leeds’ hopes of signing him on a permanent deal at the end of the season.

Former Spurs midfielder Glenn Hoddle thinks Harrison already a player capable of playing for a top four side, he told BT Sport: “Yeah, I think so (he’s a top four player). I think he’s only going to get better. He’s got talent and if you’ve got talent, you can see where it’s going to go in the next three or four seasons. He’s going to be a top player because he can play one touch, where he plays the ball back then with his right foot and then kept running, he can play one and two touch. That’s a sign of an astute player, a good player – if he can run with the ball and beat players, then that’s an added bonus.”

And Harrison’s stock will have only risen further with this performance, giving Leeds a possible issue when they enter the summer transfer window. The Yorkshire club do reportedly have an £8m option to buy Harrison in the summer but that may not stop other clubs from sniffing around. Aside from nailing Bielsa down to a new deal, after he was linked with Tottenham this week, a permanent transfer for Harrison would surely represent the next biggest priority of the summer.

2 – Rodrigo is just the second player to score a Premier League brace as a substitute for Leeds United, after Robbie Keane against Man City in January 2001. Impression. #BURLEE

Rodrigo deserves a shout out too for an immense 32-minute cameo, coming off the bench in place of the underwhelming Patrick Bamford and almost bagging himself a hat-trick. He produced a beautiful chip for his first before rounding the Burnley goalkeeper to make it 4-0. There had been a few murmurs in the media that Leeds had lost their attacking verve in recent weeks – which had treated them so well earlier in the season – but they showed against Burnley that they’ve still got it in spades.