Home Newcastle United ‘Why not be the first?’ – Howe challenges Newcastle to make history 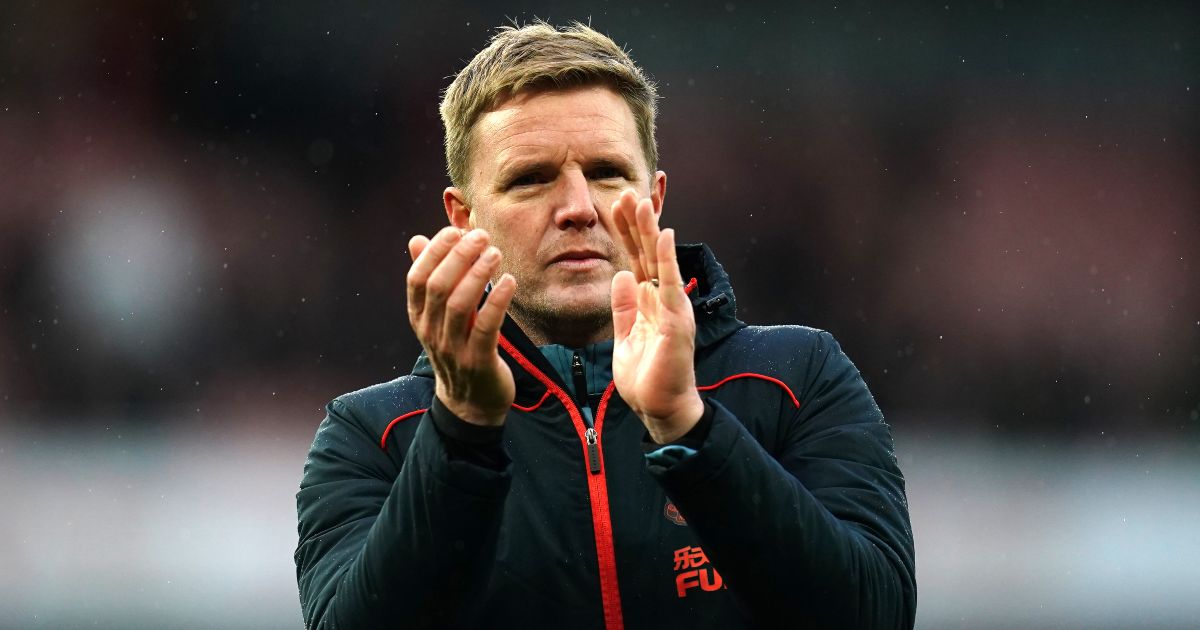 Eddie Howe has challenged Newcastle to make history by defying the odds to retain their Premier League status.

The Magpies have won none of their opening 14 league games of the season heading into Saturday’s home clash with fellow strugglers Burnley, a record matched in the recent past by Swindon, QPR and Sheffield United, all of whom were relegated.

Asked if he remained confident they could buck that trend, head coach Howe said: “Yes, I am. I’m realistic, but I’m also very, very positive.

“I know it’s going to be extremely difficult – if no team has done it, there’s a reason why they haven’t done it. That’s because it’s incredibly tough.

“But why not be the first? That’s always been my mindset. Why not change history? That’s what we’re going to have to do.

“We’re going to have to do it the hard way, but we’re more than capable.”

Three games into his reign, Howe has already seen evidence that Newcastle have a propensity for doing things the hard way after watching them scrap their way to a 1-1 draw with Norwich on Tuesday night following defender Ciaran Clark’s dismissal just nine minutes into the contest.

They have collected just seven points from their opening 14 fixtures and head into the weekend six adrift of safety, but the 44-year-old remains optimistic having had a response from the players he has inherited, and none more so than £40million record signing Joelinton.

🗣 “We’re going to have to do it the hard way, but we’re more than capable.”

Eddie Howe spoke with the media this morning ahead of #NEWBUR at St. James’ Park tomorrow.

The 25-year-old Brazilian striker has been derided in some quarters, having managed just 11 goals in 93 appearances since his big-money arrival from Hoffenheim in July 2019, but he has looked a different player under Howe, who used him initially as a number 10 against the Canaries before asking him to drop into a midfield role following Clark’s exit.

Howe said: “When you watch a team from afar, you do have an opinion. I always liked him, but now, working closely with him, I like him even more.

“You see the person and the human behind the player. What I see from him is just an incredible guy who really wants to do well.

“He’s had a difficult moment, going to a new club for a big fee, but his resilience and attitude to that has been fantastic. He has had no negative reaction, only eagerness to prove his worth to the team, supporters and club.

“Longer term, I really think he can do that. I see someone who can make a difference for us and is very motivated to do well.”

Clark is suspended as a result of his midweek red card, but Jamaal Lascelles and Matt Ritchie are available after serving their own bans.