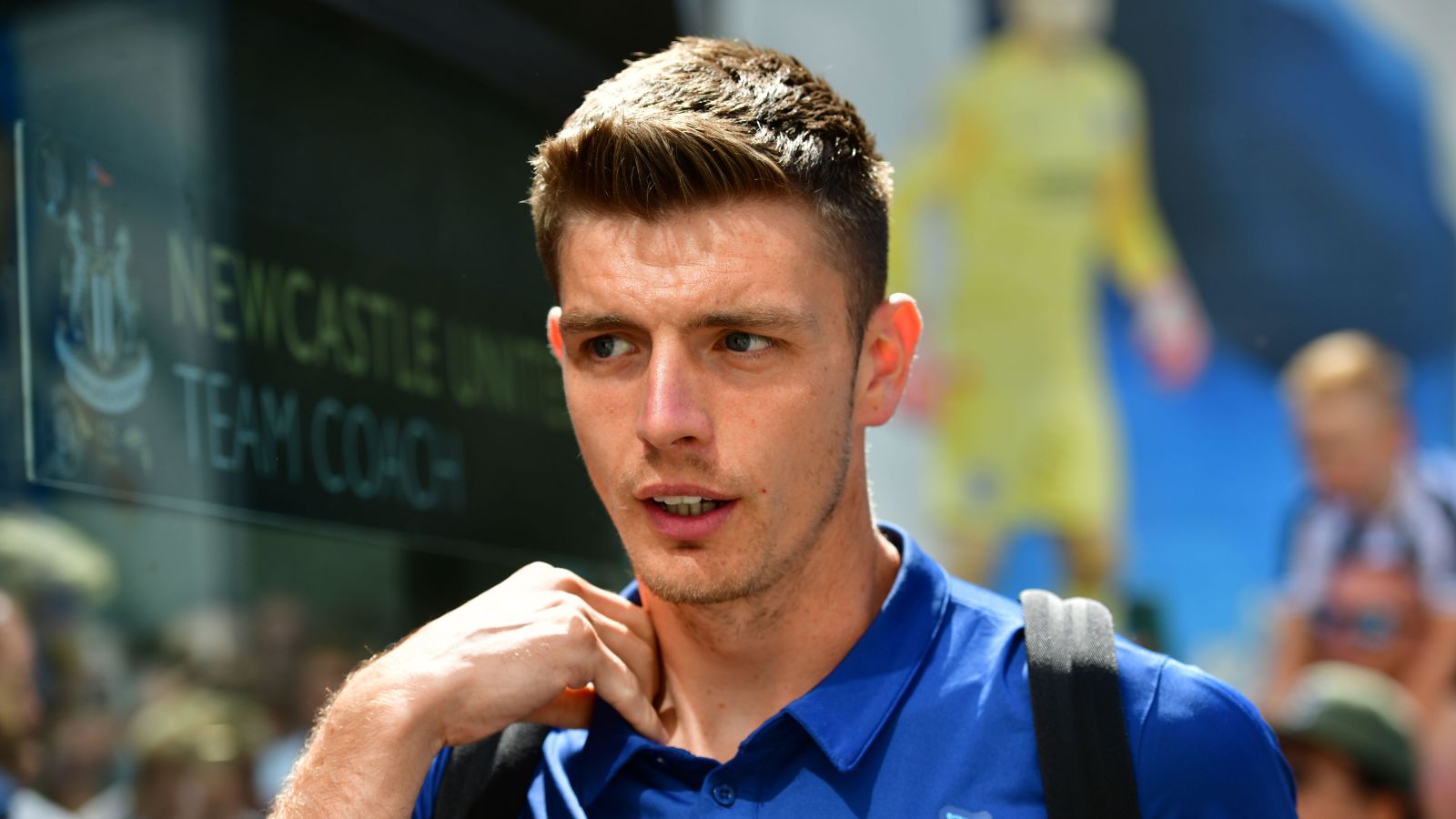 Pope pulled off two fine saves on the south coast to rack up a second clean sheet in as many games at the start of the new season.

The England stopper rebuffed both Adam Lallana’s powerful header and a neat strike from Solly March, while Kieran Trippier also cleared off the line from March.

Newcastle were squeezed by Brighton but the visitors held out for a creditable point at the Amex Stadium.

“He’s a very relaxed figure, very popular in the dressing room and has a real calmness about him,” said Howe.

“The save from Lallana was top class.

“You’re only as solid as your defence, I think we’ve changed personnel, added strength and added depth and now we’ve got some very good characters in that unit.

“And I think you saw that today, because we were under the cosh but we stayed calm and we battled through it.”

Pope was the subject of some social media buzz this week, as Newcastle fans hijacked a Burger King poll.

The fast food company polled Twitter users asking whether they preferred gherkins or tomato on their burgers.

Newcastle fans convinced Burger King to add ‘Nick Pope’ to the options, leading to an online frenzy among Toon supporters.

Magpies boss Howe remained stoically nonplussed by the fuss after the south coast draw, admitting he could not wrap his head around the noise.

“I’ve got no idea about any of that, I only heard about the off-pitch stuff a second ago,” said Howe.

“I’ve got no idea to be honest. The Burger King stuff, I don’t really understand it.

“We’re always disappointed not to win, but we’re very pleased with the point in the end, especially with the second-half.

“Brighton played very well; we rode our luck at times but we also showed a lot of spirit and unity.”

Brighton were unable to follow up last weekend’s fine 2-1 win at Manchester United with another victory, but boss Graham Potter was satisfied overall with the draw.

“I wouldn’t say we’re happy with the point, we accept the point because that’s football, but we were very positive, if there’s one team going to win the game that was us,” said Potter.

“But to get a point against a very strong opponent is always valuable.

“Eddie Howe has done an amazing job, they have a very strong and powerful team.

“So taking everything into consideration, on a hot day, difficult playing conditions, our boys were fantastic.

Neal Maupay was left out of Brighton’s squad, with the Frenchman understood to be in talks with Nottingham Forest over a switch.

Potter added: “There’s no update, but there’s a bit of interest.

“Players are human beings, with families and careers to think of and he’s considering things so we’ll see how it develops.”