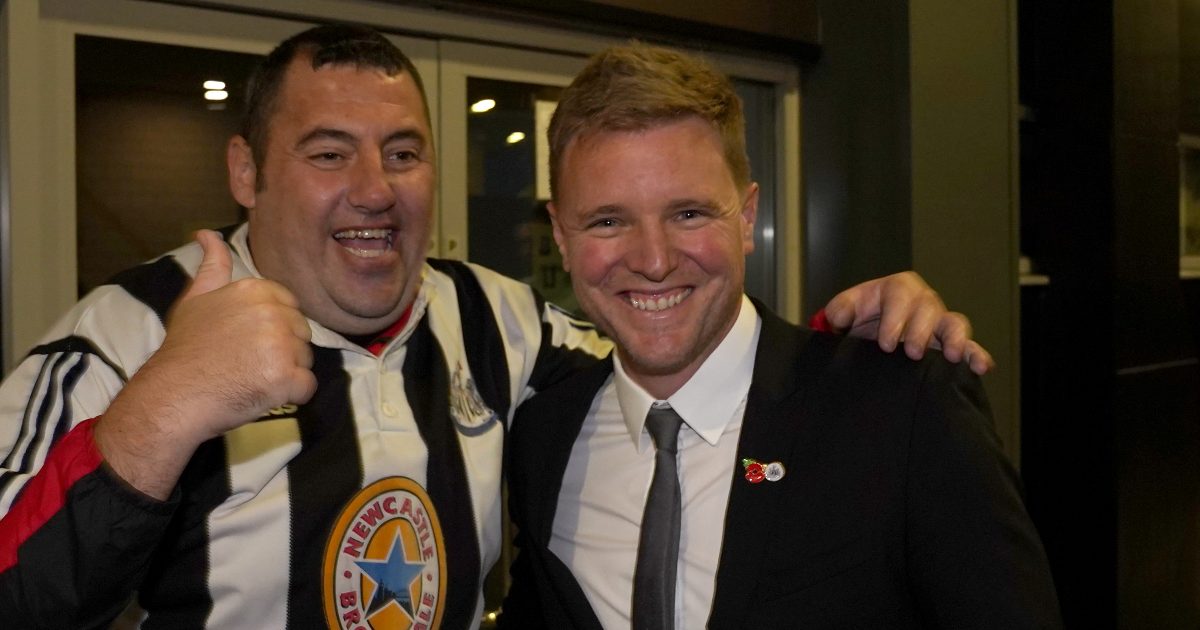 After having a successful spell at Burnley, Trippier joined Tottenham Hotspur in 2015.

He became their first choice right-back in 2017 when Kyle Walker made the move to Manchester City.

Trippier featured over 100 times for Spurs before he signed for Atletico Madrid in 2019 for £20m plus add-ons.

The Englishman has been an ever-present under Diego Simeone since this switch. He helped them win the La Liga title in 2020/21.

The defender has been heavily linked with a move to Manchester United since the summer.

Speaking back in June, Dean Ashton suggested that Trippier is a better full-back than Man United’s Aaron Wan-Bissaka:

“What he’s become defensively under Simeone and how he’s grown as a player, you would say he’s a lot better than Wan-Bissaka when it comes to getting forward.

“Wan-Bissaka needs to improve in that sense. I think he can, but if you want somebody who’s ready-made and has got both of those abilities then Trippier would be that.