"He's the typical South American footballer who has that mischievous nature to his game." 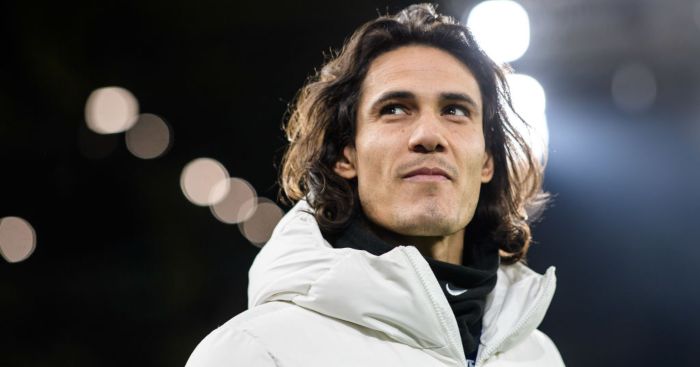 Cavani and his fellow South American signed for the Red Devils on transfer deadline day as Man Utd rushed through five deals.

Pellistri has spent the last two seasons playing in the top division in Uruguay with Peñarol. Over the past two campaigns, he has featured in 37 games in all competitions and he has scored two goals.

And now Cavani has explained how excited he is to be linking up with the 18-year-old at Old Trafford.

“Pellistri is a young lad and I really love the way he plays the game,” Cavani told United’s official website.

“He’s the typical South American footballer who has that mischievous nature to his game, and the way he lives his football is a bit like, as we say in Uruguay, being on ‘el campito’, as we call it, a makeshift pitch where you have a kickabout for fun with your mates or whoever.

“I’ve liked him from the moment he made his first-team debut at Penarol, I liked him a lot. He’s coming here to the club, without a doubt determined to learn and mature as a player, but also to make a good contribution here himself.

“Learning his trade here is also going to be a great experience for him. So, it’s going to be good meeting up with him and travelling together on this journey in this new chapter for us both.”