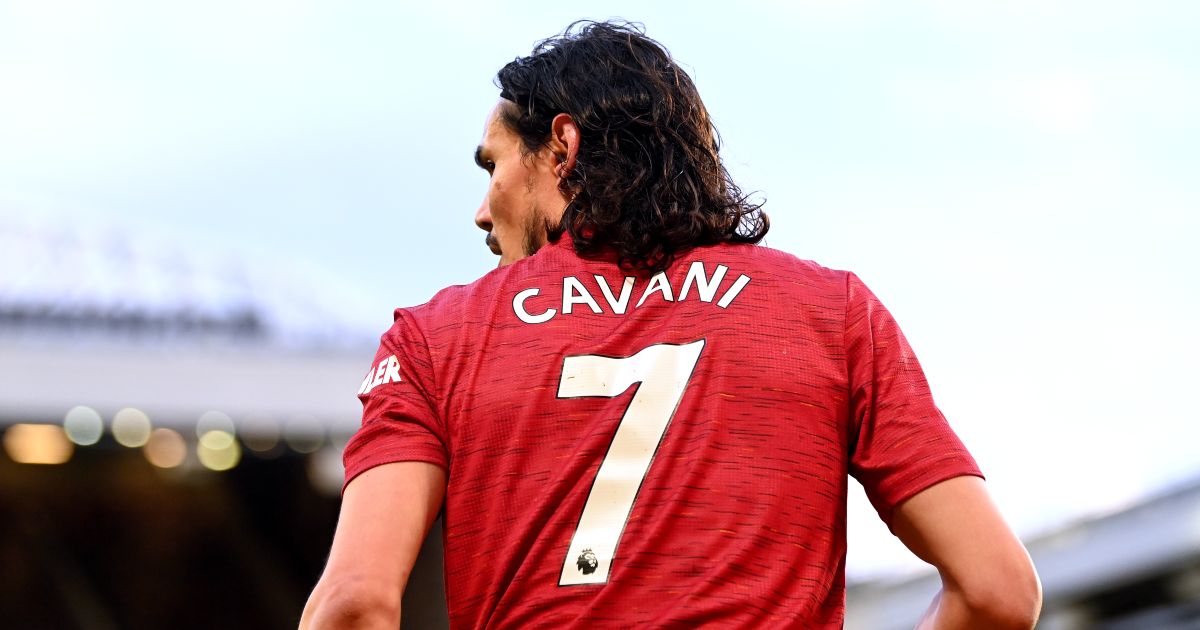 Edinson Cavani says that Boca Juniors offered him “something that was concrete” before he opted to extend his stay at Man Utd.

It was announced on Monday that Cavani had agreed to stay at Old Trafford for another season with the Red Devils desperate to keep him on their books.

The Uruguayan has been a valuable member of Ole Gunnar Solskjaer’s squad this season, contributing 15 goals and four assists in all competitions.

There were rumours that Cavani could choose to return to South America with Argentinian side Boca instead of committing to another season at Man Utd.

“The Boca thing was a chance that was on the table. It was always very clear. Roman didn’t call me when I arrived in Manchester to say ‘come’,” Cavani told TyC Sports.

“He communicated with me from the time I was in Paris, that is, I’ve been in contact with him for a few years now and not for him to tell me ‘you have to come’, ‘come here’, but to be in contact, to congratulate me, to recognise things that as a footballer he thinks are very good and he likes them. I’ve had talks with him, but things have always been very clear between him and me.

“It was something that was concrete. They showed me their interest, their desire to want to have me at their club. I appreciate it and I appreciated it, I’ve always told them. They know perfectly what I feel and what I think. The possibility that they’d take me was real, but I was always very clear, things were always very clear.”

And Cavani is still open to moving to Boca Juniors in the future but the former Paris Saint-Germain star is “happy” to extend his contract at the Premier League club.

Cavani added: “At least I’ve never closed it. We’d have to ask them if Boca’s door is open. For my part, I’ve shown and commented on my feelings. Today, the reality is also this, I’m here, my head is and I’m happy.”