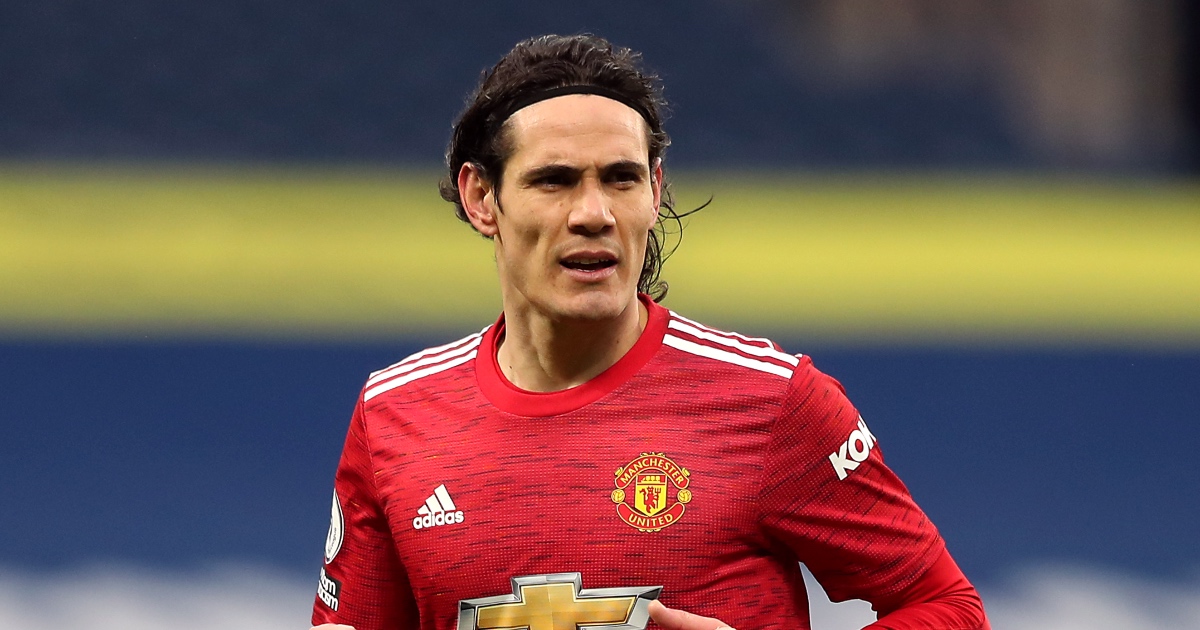 Edinson Cavani is ‘unhappy’ at Man Utd according to his father, amid rumours of an Old Trafford exit.

Reports earlier this week claimed that he was willing to take a pay cut to return to South America.

The Red Devils have attempted to dampen those links by planning contract talks with Cavani.

However, Cavani’s father believes the player wants to move closer to his family by leaving England.

Boca Juniors have emerged as the favourites to sign the attacker.

Speaking to Argentinian outlet TyC Sports (via Goal), he said: “My son is not happy in England and wants to return nearer his family. He wants to play in South America.

“I want Edinson to play for a team which fights for important trophies. He has had many conversations with [Boca vice-president Juan Roman] Riquelme and would like to play for Boca.

“At the halfway point of the year, he’d like to return to South America. My son’s idea is not to continue there [in Manchester]. He wants to return.

“I think he’s going to come back in June this year. He has a clause in his contract which allows him to leave in June.”

Cavani signed a one-year deal with Man Utd when joining on a free transfer from Paris Saint-Germain.

He is allowed to talk to interested clubs under the Bosman ruling. But Man Utd are keen to keep him after seeing his impact on the pitch.

The 34-year-old has given manager Ole Gunnar Solskjaer an effective focal point in attack.

He’s scored seven goals in all competitions this term.

Cavani received a three-match ban in December for an ‘aggravated breach’ of the FA’s social media rules.

His father believes this is playing a part in Cavani’s wish to leave.

He continued: “There are things which sometimes annoy us as humans, as people, the whole ban issue annoyed him. That has been playing on him, sometimes players can’t find form either, these things can weigh heavy on you. Sometimes mentally you can get dragged down.”