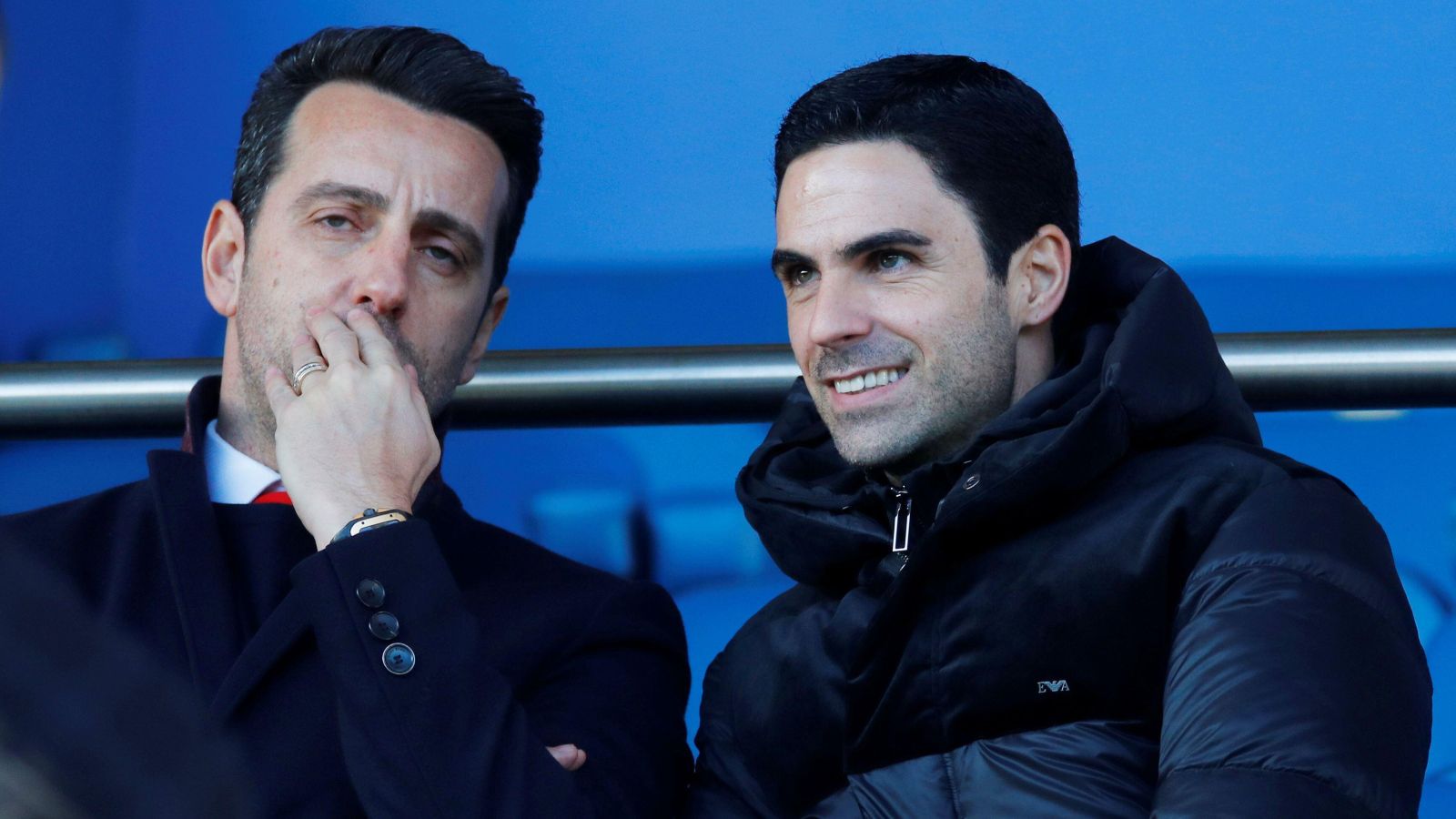 Arsenal technical director Edu insists that the Gunners “should not be building to just fight for fourth” with everybody too “comfortable” when he returned to the club three years ago.

The Gunners haven’t qualified for the Champions League since finishing second behind Leicester City in the 2015-16 Premier League season.

However, Mikel Arteta’s side made a much better go at a top-four finish last campaign as they missed out by two points to arch-rivals Tottenham on the final day of the season.

Edu, who played for the Gunners too, joined Arsenal as their first ever technical director in July 2019 and he was shocked at the attitude at the club on his return.

The Brazilian told The Sun: “Arsenal should not be building to just fight for fourth. A club of our size cannot accept that.

“That’s what really hurt when I returned three years ago. I was asking, ‘What’s happening here? Everybody is comfortable and they’re all OK with that?’

“Well, f**k you, because that’s not the mentality of this club. I want everyone to feel, ‘F**king hell, now we are really going to go for things’.

“So we needed a squad with personalities that say, ‘I am not losing this game — I will kill someone first but I don’t lose’. And this summer I think we’ve added more players with that kind of character.”

Edu hired Arteta in one of his first moves in his new job with the Spaniard coming in to replace Unai Emery.

He added: “With all due respect, the project really started when we decided to change Unai.

“That was my first planning, to go to the board and explain the reason to go in a different direction. We needed to have a coach with a very clear plan and structure of how he wanted the team to play.

“It makes our life super complicated if it’s difficult to read how a coach wants to play. That’s when you can make mistakes with recruitment. It’s not easy to find the right players if we don’t really understand the system and characteristics.

“We had to be really brave to change the coach in the middle of the season because a lot of internal people were telling me, ‘We’ve never done that before’. But if you’ve diagnosed that change is necessary, the decision has to be made quickly. It hurts but don’t postpone something that must be done.

“Then I started to interview coaches and as soon as I went to meet Mikel at his house, I could see this guy had a plan. And now he’s going to make the club’s life easier because with him as coach I could give Arsenal a five-year plan.”