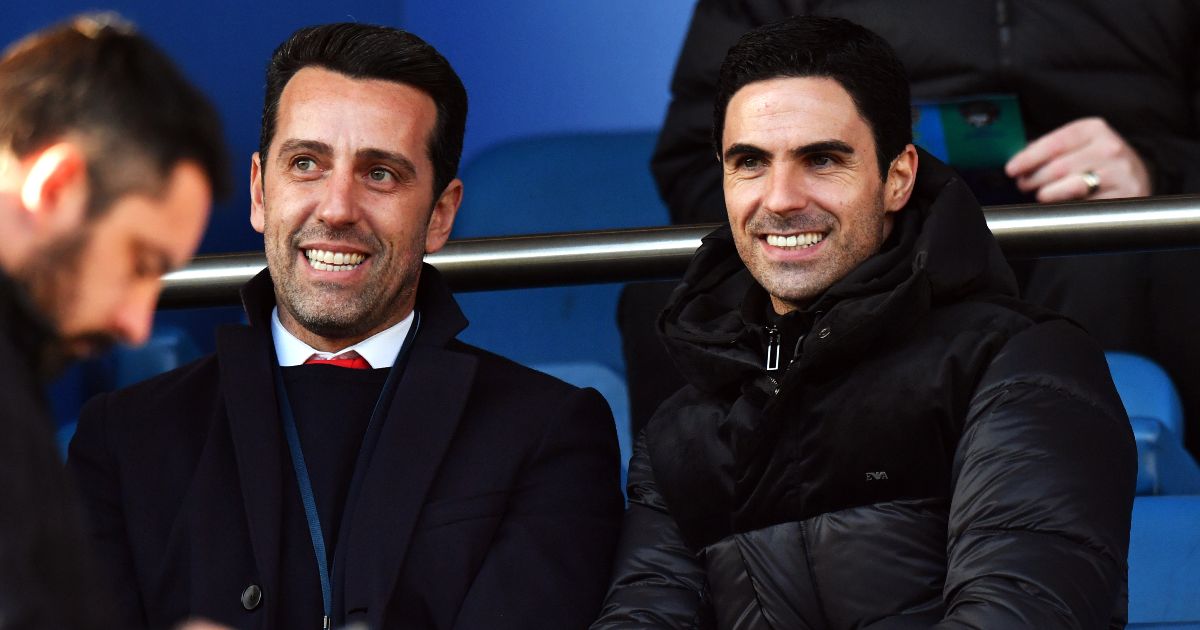 Arsenal technical director Edu has been given the ‘green light’ to sign Denis Zakaria from Borussia Monchengladbach this summer.

Zakaria – who is out of contract next year – racked up 32 appearances for the Bundesliga side last season, but is now keen on a move away from the club.

Gladbach have been trying to tie the Switzerland international down to a new deal for the last few months, but director of sport Max Eberl confirmed the 24-year-old would “prefer a transfer”.

MEDIAWATCH: Did we miss Varane and Trippier announcements?

“With Denis, we have been trying to extend his contract since October,” Eberl said.

“Denis and his management told us pretty clearly that they would prefer a transfer this summer.”

Zakaria – who joined Monchengladbach from Young Boys in 2017 – has been linked with a move to Manchester City, but Football.London claims news of his desire to leave has given Edu the ‘green light’.

The Gunners have already strengthened their midfield this summer with the signing of Albert Sambi Lokonga from Anderlecht, but it’s believed Mikel Arteta is keen on further additions in that area with Granit Xhaka set to leave the club.

The report claims Monchengladbach’s failure to qualify for either the Champions League or Europa League may have swayed Zakaria’s decision to leave the club, which does lead to questions as to whether he would consider a move to Arsenal, who will also be without European action this season for the first time in 25 years.

Zakaria is valued by Transfermarkt at £27million and would represent a cheaper option to some of Arsenal’s other midfield targets.

Edu and Arteta are set for a busy month ahead of the new season with incomings and outgoings still expected.

But one certainty is Emile Smith Rowe, who committed his future to Arsenal amid interest from Aston Villa.

In response to Smith Rowe signing, Arteta said: “As we all saw last season, Emile is an intelligent player with excellent ability.

“His sharpness on the turn and exceptional vision have already made him a key player for us. His attitude and willingness to learn have also been very impressive.

“I know the fans will join us in being delighted that Emile has committed his future to the club.”