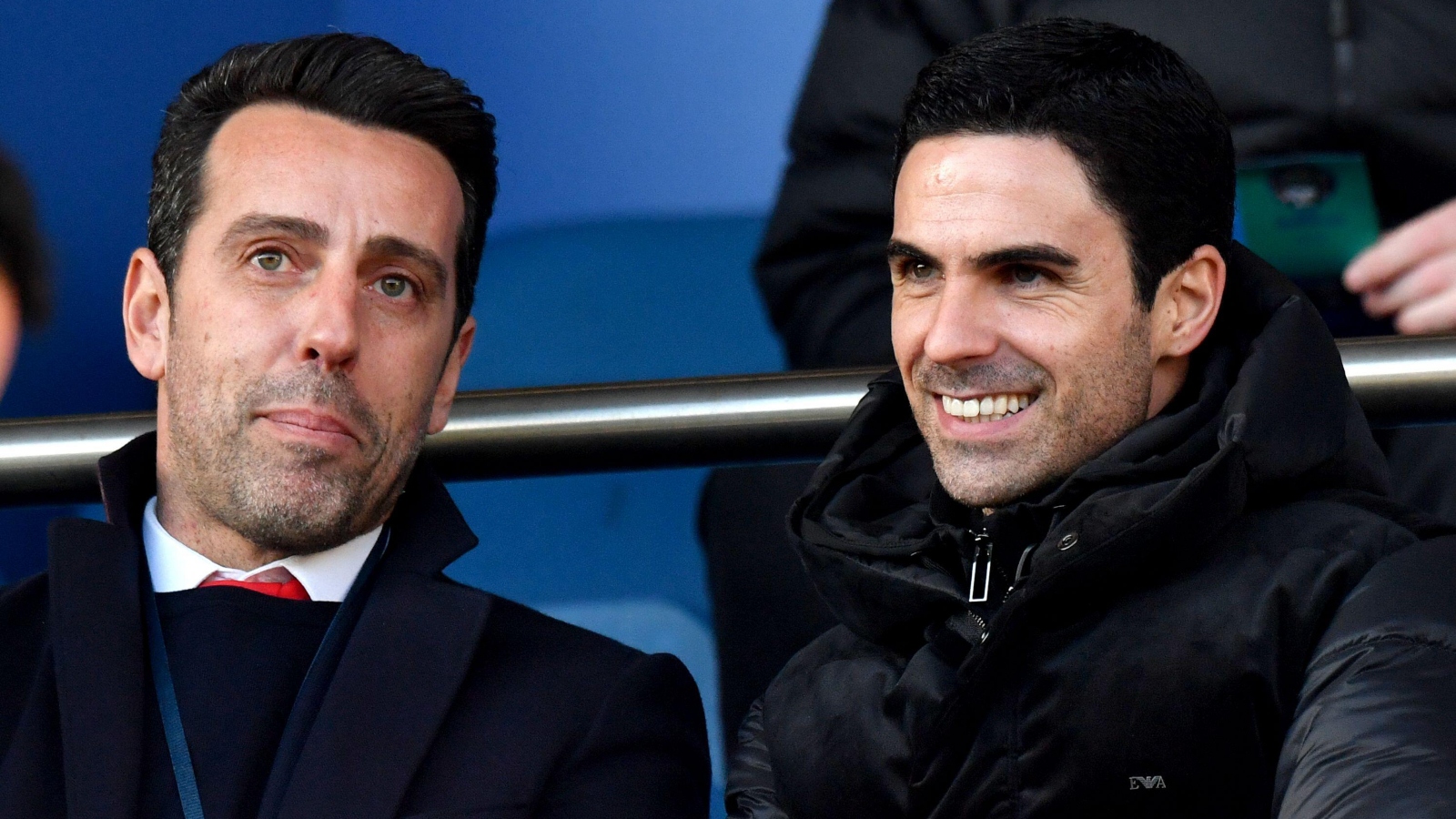 Arsenal technical director Edu has revealed that a “big summer” is on the cards after Mikel Arteta penned a new contract at the club.

The Spanish manager penned a new deal on Friday which runs until the end of the 2024/25 campaign.

“I’m excited, grateful and really, really happy today,” said Arteta. “We have to be able to evolve the team, improve our players, improve all departments, generate even more connection with our fans, improve the atmosphere at the Emirates, be able to recruit top, top talent and the best people for this club to drive this project to that level.”

After spending more than anyone else in world football last summer, technical director Edu says he is prepared to back Arteta in the upcoming transfer window.

“I think the timing is perfect,” Edu told the club’s official site. “I really believe the message will be a big lift to everyone. To the fans, to the club, to the players, to Mikel.

Josh Kroenke, speaking on behalf of Arsenal owners Kroenke, Sports & Entertainment, said: “My father and I are delighted to have extended both Mikel’s and Jonas’ contracts. It provides stability and clarity for the future and helps us all move forward together effectively.

“Mikel’s commitment and passion are clear for everyone to see. We are confident that as we move forward, he will get us back to competing for the top trophies in the game.

“Turning to Jonas, he has had a fantastic start to his career in England. He has done a terrific job with the team, and we are in contention for the title on the last weekend. We are confident that he will continue to take us forward in the years ahead.”