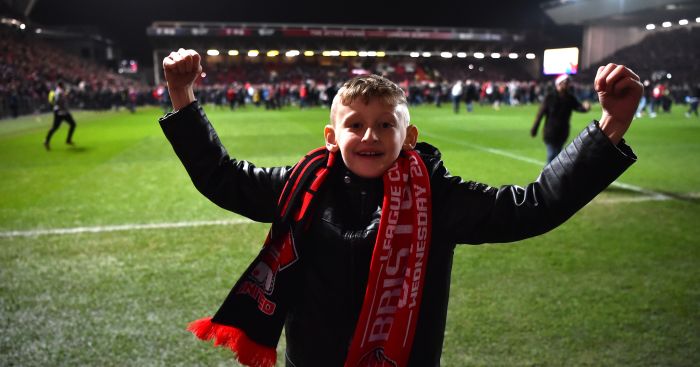 Bristol City were rewarded for dumping holders Manchester United out of the Carabao Cup with a semi-final against Manchester City.

The high-flying Championship side upset the odds on Wednesday night as Korey Smith’s last-gasp goal stunned United at Ashton Gate.

That was the fourth top-flight side the Robins have knocked out of this season’s competition and they will get the chance to collect another scalp when they take on the Premier League leaders.

In the other last-four clash, Chelsea will take on Arsenal in a repeat of last season’s FA Cup final.

Ties will be played over two legs in the weeks commencing January 8 and January 22.