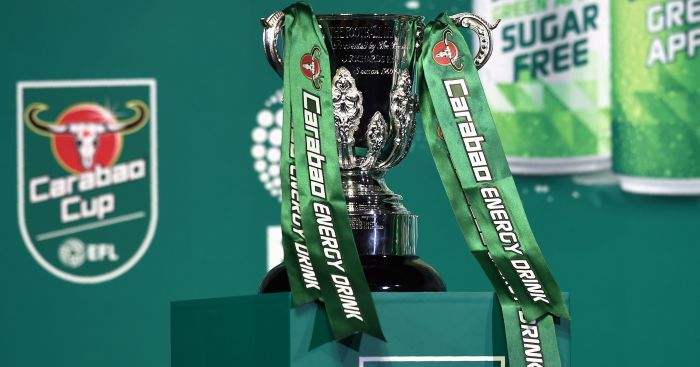 League Two Colchester will head to Old Trafford to take on Manchester United in the quarter-final of the EFL Cup, while Aston Villa host Liverpool.

Holders Manchester City will travel to Oxford and Everton host Leicester in an all Premier League tie.

The quarter-finals are due to take place in the week commencing December 16, but Liverpool’s fixture may change after Jurgen Klopp warned the EFL they would pull out if they did not take their busy fixture list into consideration.

An EFL spokesman said: “The EFL is in discussions with Liverpool FC to identify an alternative date given the club’s participation in the Fifa Club World Cup competition.”