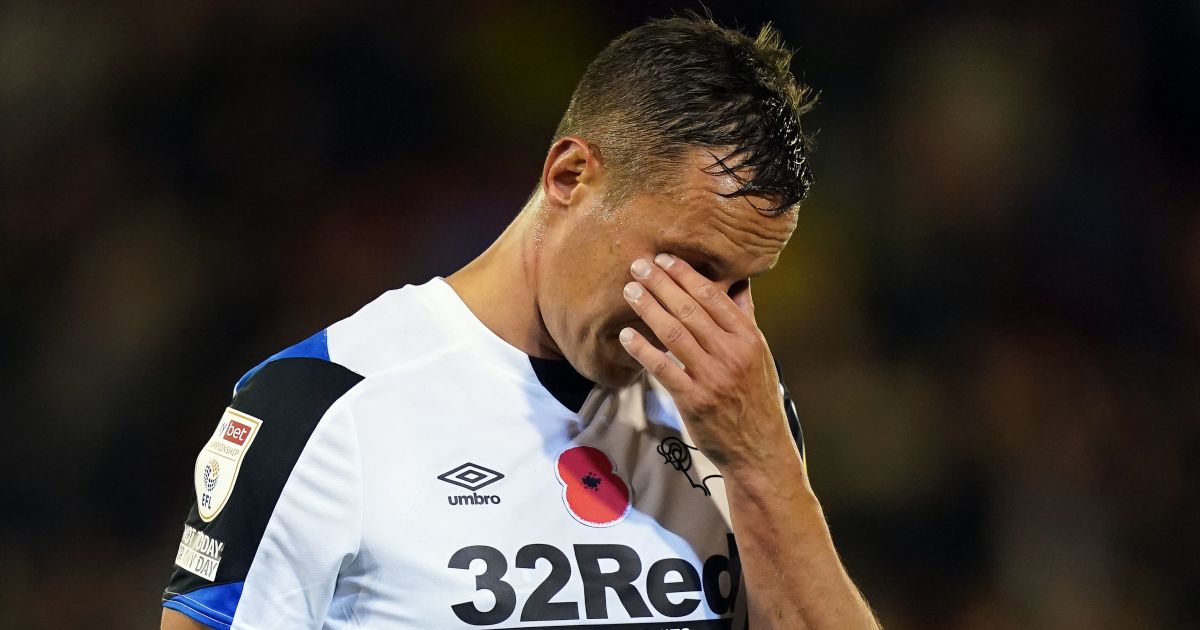 Derby County’s administrators have been asked to provide a funding plan to the EFL to demonstrate how the club can fulfil their fixtures through to the end of the season.

The Rams entered administration last September and are yet to find a buyer. Their financial problems have led to them being docked 21 points and they are 11 points from safety in the Sky Bet Championship.

Derby confirmed on Friday that veteran defender Phil Jagielka, one of their best performers this season, has left the club, who are now effectively under an embargo on signing or registering players until the EFL is shown evidence of how any new deals would be funded.

Ranking the current mood at the 24 Championship clubs

The EFL said in a statement: “Following its board meeting on Thursday, January 13, the EFL has written to the administrators reiterating that it needs confirmation as a matter of urgency of how they intend to trade whilst Derby County remains in administration, including a funding plan that will enable the club to fulfil its fixture obligations until the end of the current season.

“Without this visibility the league is unable to approve any player signings or renew existing registrations and this position had been communicated to the club prior to yesterday’s meeting.”

Thank you for your commitment and efforts both on and off the pitch, @PJags06 👏#DCFC

Supporters’ group The Rams Trust released a statement saying it was “shocked and dismayed” by Jagielka’s departure and added: “The time for supporters to be kept in the dark is over, especially with what seems to be a dire threat to the very existence of Derby County FC.”

The Trust also said administrator Carl Jackson would provide an update to supporters later on Friday.