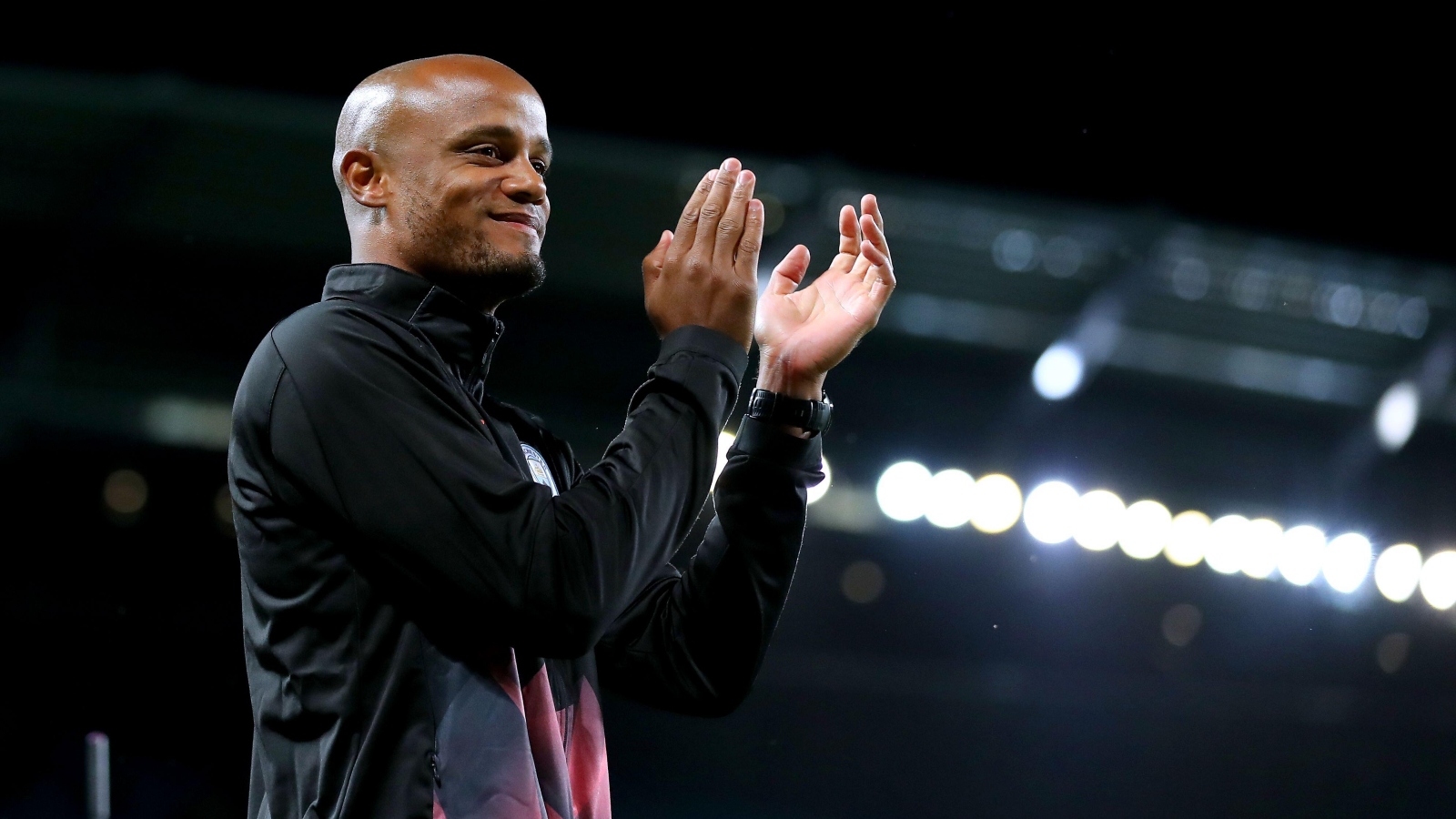 The clash between the newly-relegated Burnley and Carlos Corberan’s Terriers, who lost in last season’s play-off final, tops the EFL fixture list for the new campaign, which was published on Thursday.

Does Fran Kirby play at No. 10? We have five questions for England ahead of Euro 2022

Relegated Norwich travel to Cardiff the following day, while Rob Edwards must wait until Monday, August 1 to begin his Watford reign with a home opener against Sheffield United.

The opening weekend of the campaign also features a Lancashire derby between newly-promoted Wigan and Preston, while Sunderland welcome Coventry to the Stadium of Light on Sunday.

Kompany will mark his first Championship home game as Burnley boss when his side face Luton at Turf Moor on August 6.

Watford appear to have the toughest start of all the pre-season promotion contenders, as they follow their opener against the Blades with a trip to West Brom, then a home clash with Burnley on August 13.

However, two potentially pivotal games in the penultimate round of fixtures on April 29 see Watford travel to the Stadium of Light to face Sunderland, while Norwich take on West Brom at The Hawthorns.

Wayne Rooney’s Derby start life in League One with a home game against Oxford before travelling to face Charlton in their first away game on August 6.

For the first time in almost 40 years, Derby County will be competing in the third tier of English football. 🐏 pic.twitter.com/vrgZXxXCwk

Forest Green, whom Edwards left after leading them to the League Two title last season, start their first League One season with a trip to Joey Barton’s Bristol Rovers, another newly-promoted side.

Exeter mark their return to the third tier by visiting Lincoln, while defeated play-off finalists Wycombe start at home to Burton.

Stockport begin life back in the Football League after an 11-year gap with a home game against Barrow on the opening Saturday.

Grimsby, who joined County in returning to League Two after winning the National League play-offs, open with a trip to Leyton Orient.