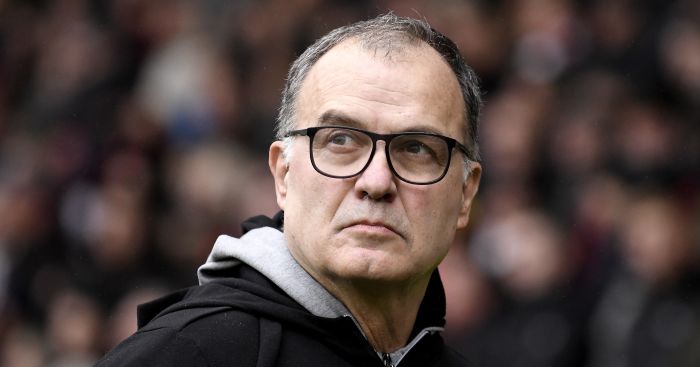 The EFL has launched a formal investigation after Leeds boss Marcelo Bielsa’s admission that he instructed a member of staff to spy on a Derby training session.

Bielsa admitted before Friday night’s 2-0 win over Derby that he was responsible for sending the staff member to watch the Rams training on Thursday.

Derbyshire Police were forced to intervene and move the individual on, while Leeds have since apologised to Derby and said they will remind Bielsa of his responsibilities.

The Football Association has begun its own probe and the EFL has followed suit, saying in a statement: “The EFL has today written to Leeds United requesting their observations in regard to an incident that took place in the vicinity of Derby County’s training ground on Thursday 10 January, 2019.

“It follows a complaint from Derby County who allege that an individual, acting under the instruction of Leeds United, sought to observe a private training session the day before the two clubs were due to meet in the Sky Bet Championship.”

The statement continued: “The EFL has now determined that it is appropriate to consider this matter in the context of a number of EFL regulations whilst also noting that the alleged actions appear to contravene the Club’s Charter that all EFL clubs agreed to in summer 2018.

“The decision to progress this matter to a formal investigation comes as a result of the club’s manager, Marcelo Bielsa, admitting to instructing an individual to undertake the acts being complained of in a television interview broadcast on Sky Sports on Friday, January 11, 2019.

“The Football Association has also confirmed they are considering the same matter in line with its own rules and the EFL will work with its FA counterparts to ensure that any potential action taken does not prejudice those investigations being undertaken. ”