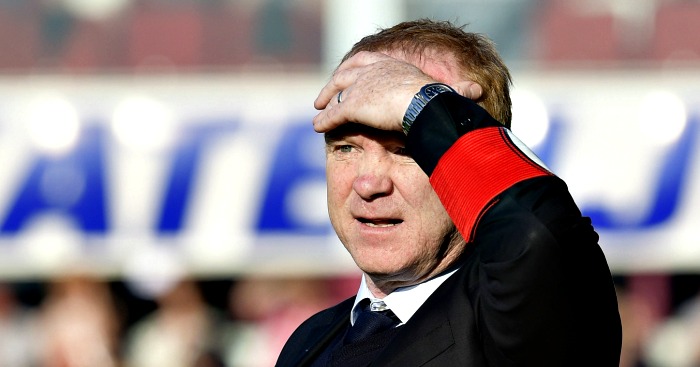 Former Aston Villa and Rangers boss Alex McLeish has agreed to take over as coach of Zamalek.

The 57-year-old, who has also managed Nottingham Forest, Birmingham and the Scotland national side, will take over from former Tottenham striker Mido who was sacked two weeks ago.

McLeish’s last job in management was with Belgian club Genk but he left after one season following a seventh-placed finish in 2014-15.

Zamalek, currently second behind Cairo rivals Al Ahly in the Egyptian Premier League, are the reigning champions and the club’s chairman Murtaza Mansour confirmed the impending arrival of McLeish.

A statement on Zamalek’s official website read: “Murtaza Mansour, chairman of the club, has confirmed that Alex McLeish has signed with him in principle to lead the first team.”