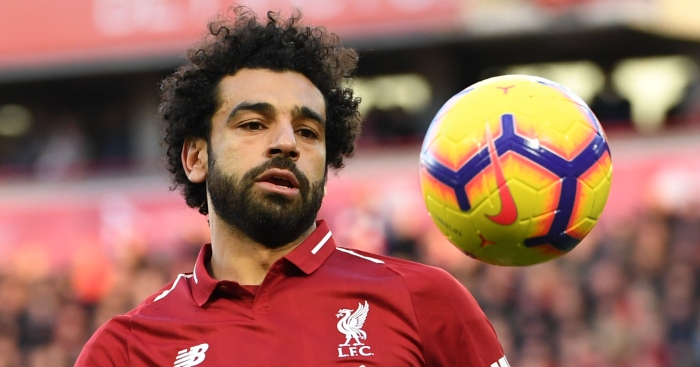 Egypt boss Javier Aguirre thinks Mohamed Salah could be better off away from Liverpool if their trophy drought continues.

The Reds haven’t won a trophy since their League Cup success in 2012, which is the only piece of silverware they have won in 12 years.

Jurgen Klopp’s side did reach the final of the Champions League last campaign only to lose 3-1 in the final to Real Madrid.

And they are yet to taste defeat in the Premier League this season and are currently only two points off leaders Manchester City in the title race.

Despite that, Aguirre has encouraged Salah to think about moving if the Reds continue to fail to pick up trophies on a regular basis.

“It may be better for him to leave within a season or two if Liverpool doesn’t win any titles,” Aguirre said.

Salah was on target yet again for his country during the international break, scoring the winner in Egypt’s five-goal thriller against Tunisia.

Meanwhile, Sadio Mane has signed a new five-year deal to remain at Anfield until 2023.