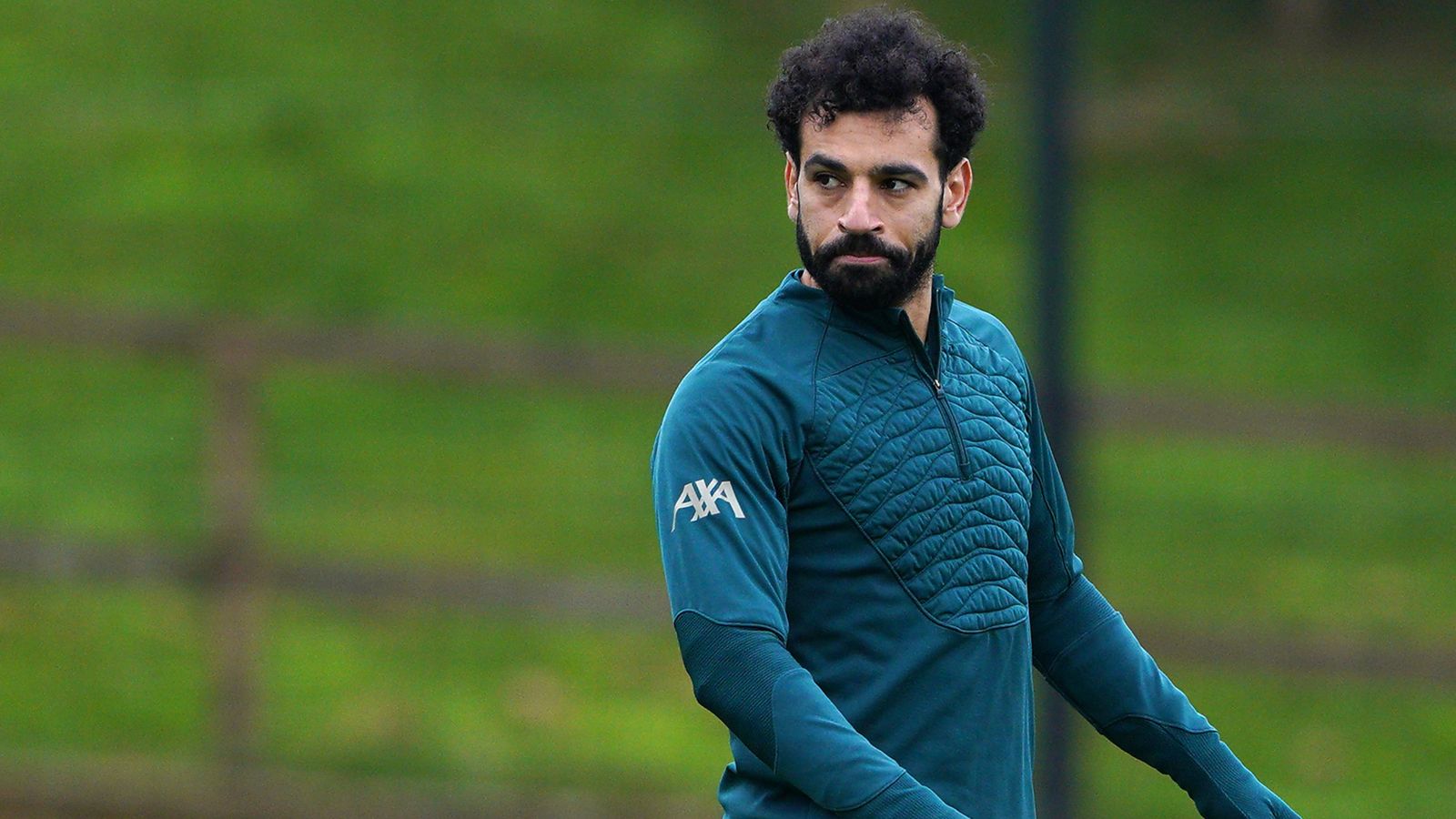 Egypt’s sports minister Ashraf Sobhi has revealed that Mo Salah wants to renew his contract at Liverpool despite advising him to leave.

Salah’s contract runs out at Anfield in the summer of 2023 and speculation has been rife over whether or not he will renew his deal.

There have been rumours for much of the season with Barcelona reportedly keen on taking him to the Camp Nou.

But Salah has maintained his brilliant form for Liverpool this campaign, notching 28 goals and ten assists in all competitions.

And now Sobhi has insisted that, despite his best efforts to get Salah to move elsewhere, the Egpyt international intends to renew at Liverpool.

“I met with Mohamed Salah at the airport after the end of the Senegal match and the failure to reach the World Cup finals and said to him to forget what happened and focus on what’s next,” Sobhi told Egyptian radio (via the Metro).

“I have advised him to continue his journey at a club other than Liverpool, but his direction now is to renew his contract with Liverpool.

“There are campaigns against Salah directed by some to bring him down, but I asked him not to pay attention to them.”

Speaking yesterday, Liverpool boss Jurgen Klopp acknowledged that all parties were trying to get a deal sorted. He said: “The decisive parties are talking to each other and that’s all I need.

On Salah’s form, Klopp added: “For me, the performance level is important, how he brings players together.

“It’s a tough period for Mo and Sadio [Mane], coming back from international duty and being available again. We see him every day – there is nothing to worry about.”

Egypt won’t be going to the World Cup in the winter after Senegal knocked them out in a two-legged play-off match to reach the finals.

And speaking last week, Arsenal legend Ian Wright admitted he was sad that Salah wouldn’t be playing at the tournament in Qatar.

“The CAF (Confederation of African Football), it’s very tough to qualify out of,” Wright said on ITV. “You have 54 countries and five spots.

“You are going to miss out on a Salah at a World Cup. You feel for him, but at the same time, you have to win your games. He missed his penalty and I am hearing a lot of stuff about how he missed it (referencing to the lasers aimed at his face).

“But the fact is that it’s tough. No Nigeria. No Egypt. It seems very tough on the African nations.”