Home All The News Egypt boss: Decision is with Salah, Liverpool over Tokyo 2020 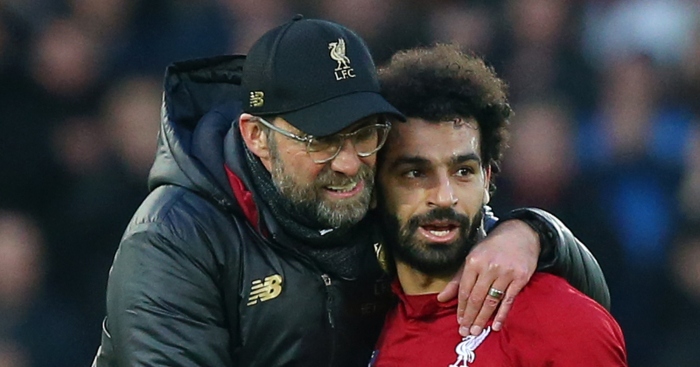 Egypt coach Shawky Gharib says the decision over Mohamed Salah’s participation at the 2020 Tokyo Olympics is down to the player, Liverpool and Jurgen Klopp only.

Gharib will no doubt be keen to have Salah on board as the 27-year-old has scored 18 goals and provided eight assists in all competitions for Liverpool this term.

The Olympics is an under-23 tournament but three players over-age are allowed and Gharib has selected Salah in his expanded list that he needs to be whittled down to 18 by June.

“We cannot force Salah to participate with us,” Gharib told Reuters.

“Salah’s participation with the Pharaohs team is a decision to be taken only by Salah, his club Liverpool and his coach Jurgen Klopp.

“I have chosen him in an expanded list of 50 players. The final list of 18 players will be submitted next June.”

Speaking about the possibility of Salah competing at the Olympics, Klopp said in January: “Nothing really to say about it. What I have to say to Mo I will say to him and not here (in this press conference). That’s all. No decision made from either side, that’s all I can say.

“I wish we could have the whole squad together for pre-season which is not possible for different reasons – the Euro’s coming up, Copa America again. Yes, Olympic Games – it’s a wonderful tournament but would be not so cool. So far, no decision and you have to wait a little bit.”