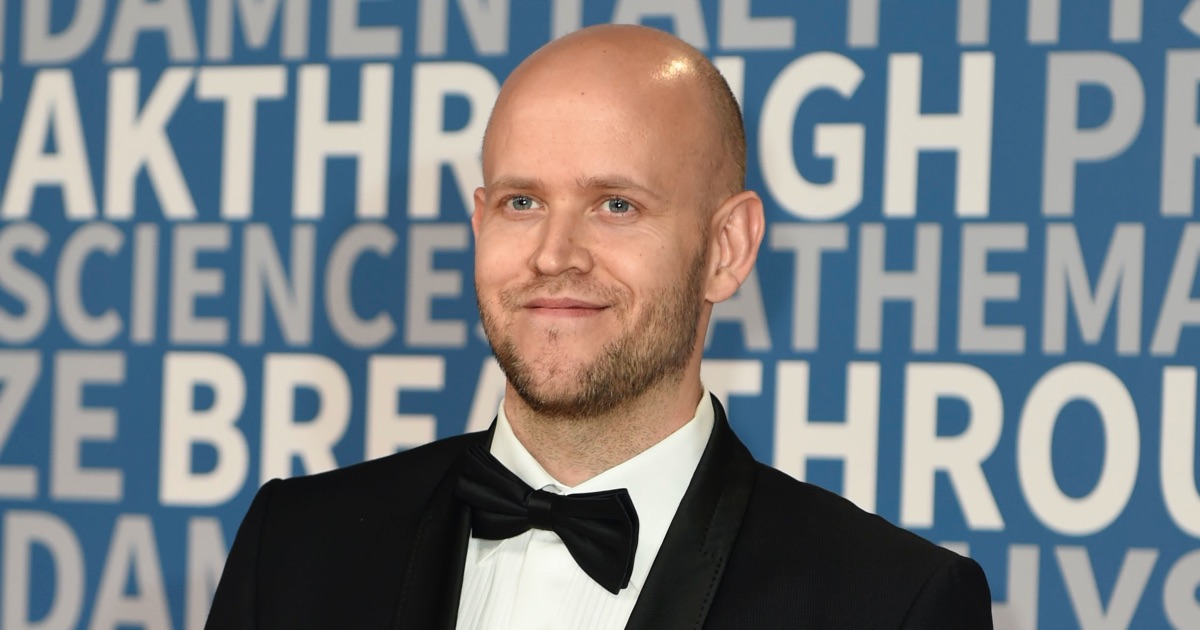 Spotify co-founder Daniel Ek is ready for a “long journey” to buy Arsenal and is not deterred by the current owners’ insistence that the club is not for sale.

Ek “threw his hat in the ring” in the wake of the failed European Super League which saw the Gunners fans turn on the current owners.

The Kroenke family have proved increasingly unpopular since taking majority charge of the club in 2011, and their tenure reached a nadir last week with Arsenal’s prominent involvement in the Super League fiasco.

Thousands of fans gathered outside the Emirates Stadium to protest the Kroenke’s ownership, and at the same time Ek tweeted his intention to buy the club.

As a kid growing up, I’ve cheered for @Arsenal as long as I can remember. If KSE would like to sell Arsenal I’d be happy to throw my hat in the ring.

Ek – who has a net-worth of around £3.4bn – has been working with Arsenal greats Thierry Henry, Dennis Bergkamp and Patrick Vieira to prepare a bid, and has now reiterated his desire to follow through on the plan.

“I’m very serious, I have secured the funds for it and I want to bring a very compelling offer to the owners and I hope they hear me out,” Ek told CNBC in an interview on Wednesday. “I certainly didn’t expect this will happen overnight and I prepared for this to be a long journey.”

Daniel Ek: “Arsenal is my team. I love the history, the players and of course I love the fans.

“I am very serious. I have secured the funding and I want to bring a very compelling offer to the owners and I hope they hear me out.

“This could be a long journey.”

This comes after the Kroenke family released a statement insisting the club is not for sale.

“In recent days we have noted media speculation regarding a potential takeover bid for Arsenal Football Club,” read a KSE statement.

“We remain 100 per cent committed to Arsenal *and are not selling* any stake in the club.

“We have not received any offer and we will not entertain any offer.

“Our ambition for Arsenal remains to compete to win the biggest trophies in the game and our focus remains on improving our competitiveness on the pitch to achieve this.”