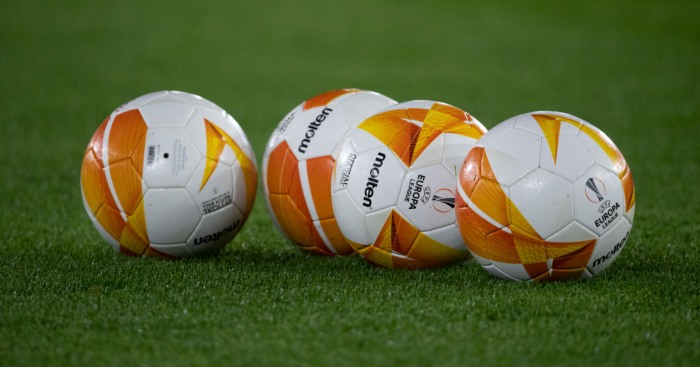 European football’s ‘little brother’ doesn’t always offer the glamour ties of UEFA’s premier competition, but it rarely fails to entertain. The cup that most would rather let hibernate until the latter stages proves once again why it’s worth watching.

The Europa League group stage got underway last week. A competition often derided by fans, barely tolerated by managers and ignored by many viewers, Thursday night football is usually only seen as interesting when a handful of teams remain.

Sure, last season’s post-lockdown German bubble invited a precise level of focus on Europe’s second-tier competition, almost creating an international tournament-style atmosphere for a few weeks as names like Sevilla, Inter and Manchester United rocked up to empty stadiums to sort out a winner.

However, entertaining as these games might have proven – Manchester United aside – the thrills and spills of the competition’s group stage are shamefully overlooked. Much has been made of the ridiculous, record-breaking number of goals flying in across football at the start of this bizarre start to seasons across Europe, but the Europa League does this with alarming regularity.

Viewers lucky enough to receive the appropriate channels could do a lot worse than sitting down at 10-ish on Thursday night and watching the Europa League Highlights show following Thursday’s action. Ridiculous goals, shocking pitches and – in some cases – fans in grounds (a sight for sore eyes) are among some of the mad spectacles.

This is compounded by the sheer relentlessness of the competition’s schedule – 24 matches a week means there’s generally no pundits dragged in for the late shift to offer any waffle around the games.

As entertaining as it might prove seeing Jermaine Jenas criticise the defending in the clash between Slovan Liberec and Gent, or having Steve McManaman explain why RZ Pellets WAC will be disappointed with a point at home, we’re thankfully spared these formalities.

In truth, it’s this unmoderated chaos that makes the group stage such excellent viewing. Last week saw 73 goals across the 24 matches, including an eight-goal thriller between Villarreal and group-stage debutants Sivasspor, who boast such ‘I’d forgotten about him’ candidates as Max Gradel and Arouna Koné.

Elsewhere Bayer Leverkusen put OGC Nice to the sword in a 6-2 walloping for the Patrick Vieira-managed French side. The only goalless game was the 0-0 between Dinamo Zagreb and Feyenoord – the first ever meeting between the teams.

Amongst this Thursday’s offerings are the clashes between high-flying Real Socieded and Napoli sides who are first and second in their respective leagues, as well as Arsenal hosting Dundalk in a fantasy tie for the away side. It will be the Irish side’s first test against British opposition since facing Liverpool in the 82/83 European Cup.

Whilst the glitz and glamour of the Champions League still presents much juicier ties, it can also serve up stinkers like Chelsea and Sevilla’s bore draw last week. The Europa League group stage is the thrill of the unknown, bolstered by narratives you aren’t even aware of, played in an assortment of wild and wonderful far-flung stadia.

Where the knockout stages often whittle away the intrigue, leaving us with the usual suspects and the Champions League dropouts, these early days know no such thing as European veterans and debutants alike go full throttle from the first whistle. It’s full steam ahead in the Europa League and Thursdays aren’t to be ignored.