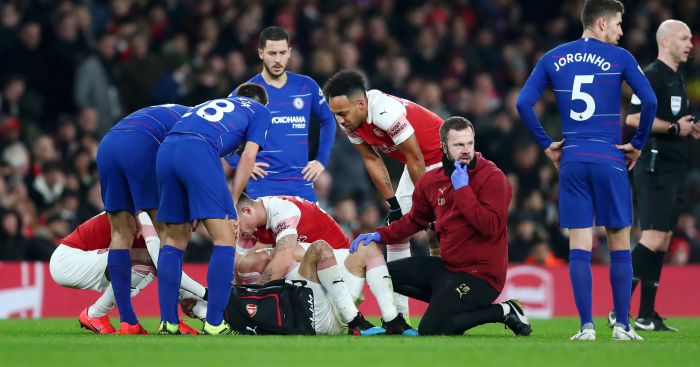 Arsenal boss Unai Emery praised his players’ efforts after their 2-0 victory over London rivals Chelsea at the Emirates Stadium on Saturday.

Now they are well in the hunt and Emery wants consistency in performances.

Emery said: “Today, every circumstance came with us. The mentality was good.

“And we want to have the same mentality today at home and away – which we haven’t yet.”

The one down side was the knee injury to Hector Bellerin, which saw the right back carried off.

“We have to wait until tomorrow, but first impressions are not positive,” Emery added.