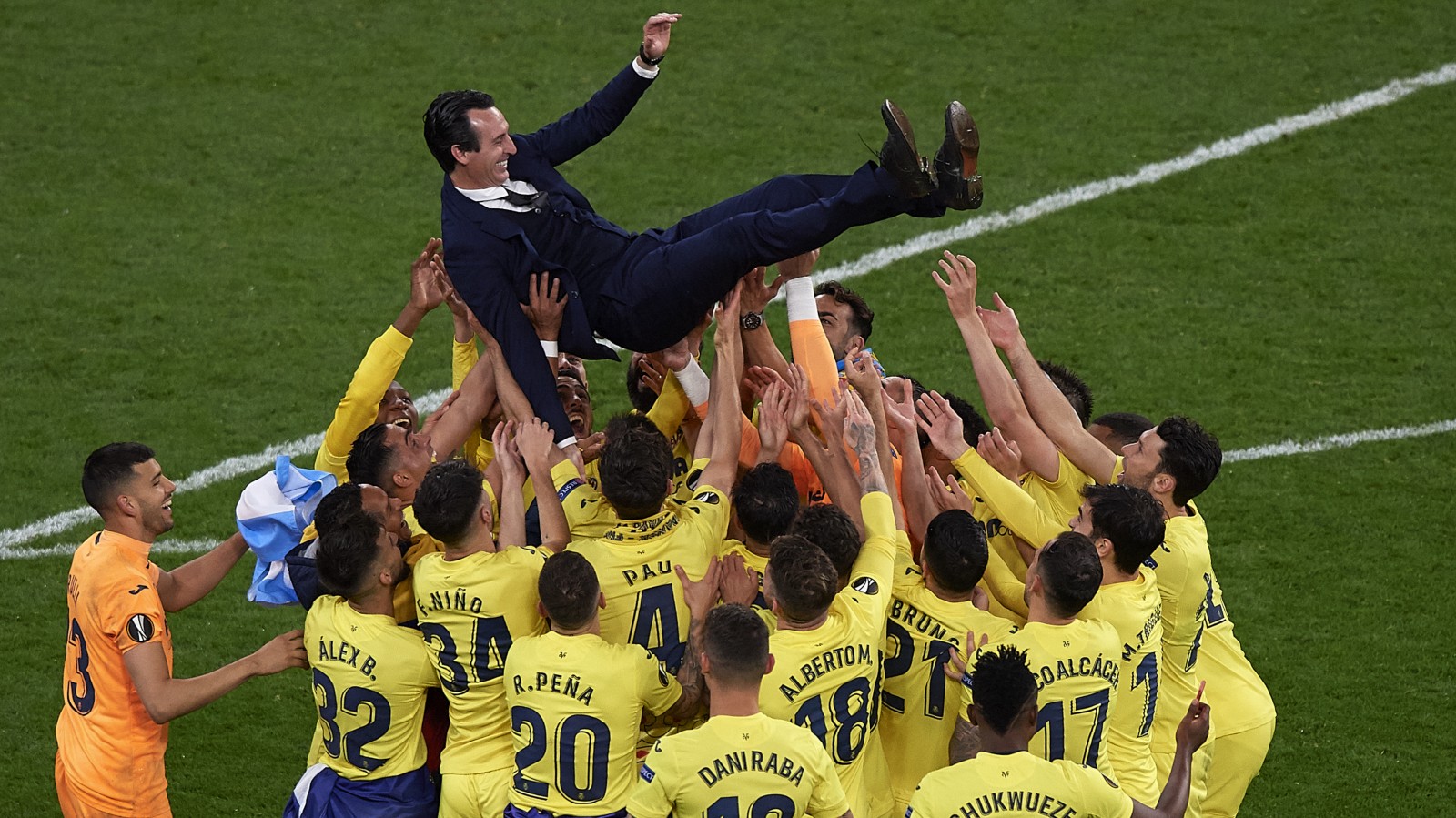 Unai Emery says “noise” is the big difference between managing Villarreal and his previous clubs, Arsenal and Paris Saint-Germain.

Emery is preparing his Villarreal side for the first leg of their Champions League quarter-final against Bayern Munich on Wednesday.

READ MORE: Ranking the PL teams by goals scored in 2022, because Spurs

The former Gunners boss has done a brilliant job with the La Liga side this season having beaten Manchester United in the Europa League final last term.

Villarreal have a far smaller budget than both PSG and Arsenal, but Emery says he enjoys the challenge of “creating something else as a team” to get the better of their more illustrious opponents.

He told L’Equipe (via Sport Witness): “The budget is important to have the best players but there are things that you can overcome with hard work. You have to create something else as a team, create a mentality and look for the details in the preparation.

“Against a team that is normally better, we will be dominated for seventy or eighty minutes but there will remain 15 or 20% of the match during which you will have chances and that is what we will work on.

“I impose the same demands on myself here as in Seville, at PSG or Arsenal. What changes here is that there is less ‘noise’ outside! At the same time, the noise, if you go out, you will hear it.

“If you don’t go out, you don’t hear it. In the clubs where I worked and where there was a lot of noise, I always tried to keep the door closed.”

Asked to clarify what he meant by the “noise”, Emery explained: “Things that bother the team. Agents, family, journalists, social networks… Criticism of players, the team, the coach… It destabilises the club. You have to protect yourself from it and that’s why I isolate myself with my staff and my team.

“In Villarreal, there is less noise than at PSG or Arsenal, where everything took on another dimension. Afterwards, when I lose a match, whether with Valencia, Sevilla or PSG, the next day, it’s the same: I put myself in my hole and I try to find out why I lost.”