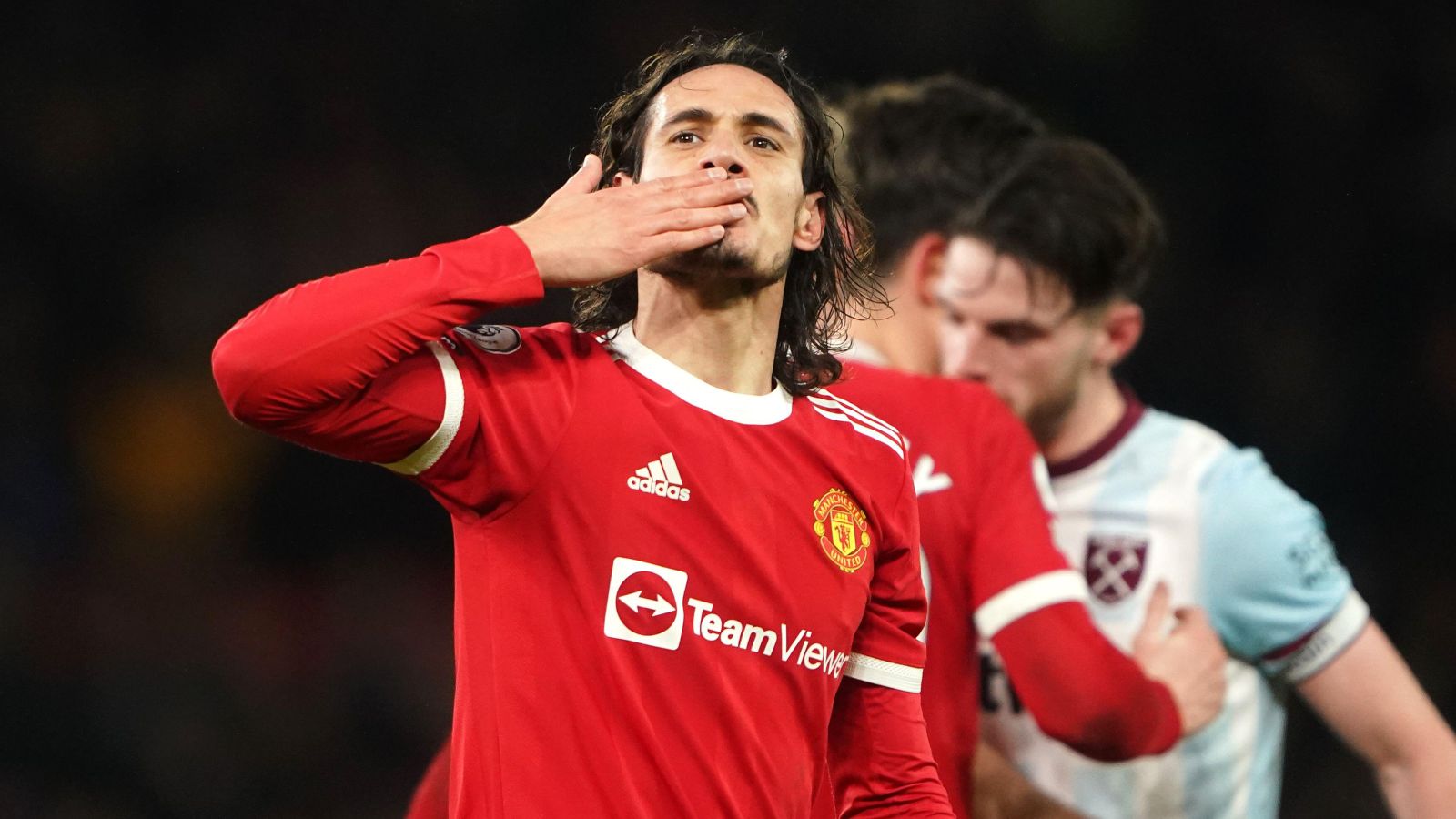 Cavani has been one of the most prolific strikers in Europe throughout his career. He enjoyed successful spells at Napoli and PSG.

The forward joined Man Utd on a free transfer in 2020. He scored 17 goals in 39 appearances that term across all competitions.

The 35-year-old is now out of contract after he barely featured for United last season. His deal at the club expired in July.

It is said that this is their ‘great objective’ this summer. Cavani is open to this move, but Villarreal need to free Paco Alcacer first.

Celta Vigo have ‘pulled the strings’ to sign Alcacer and this would ‘facilitate the move for Cavani’. The report adds that the former Man Utd player ‘was very close’ to joining Fenerbache.

Wan-Bissaka only played 20 Premier League matches last term as interim boss Ralf Rangnick preferred Diogo Dalot to him towards the end of the campaign.

There have been rumours that Ten Hag could also deploy Dalot ahead of Wan-Bissaka next term with talk of Man Utd looking to sign a possible upgrade on both the full-backs.

And Inter Milan defender Dumfries is one potential option if Wan-Bissaka leaves with Romano revealing Ten Hag’s admiration for the Netherlands international.

“Manchester United will think of a right back only if Aaron Wan-Bissaka leaves,” Romano wrote in his CaughtOffside column.

“The club are taking the time in pre-season to assess him and other players. My understanding is that Diogo Dalot is in the plans of Erik ten Hag, with the Portuguese youngster appreciated by the manager.

“Despite some of the transfer rumours, Jonathan Clauss has never been a Manchester United target, he will soon sign with Olympique Marseille; Denzel Dumfries is appreciated by Ten Hag but there are still no negotiations with Inter Milan.”