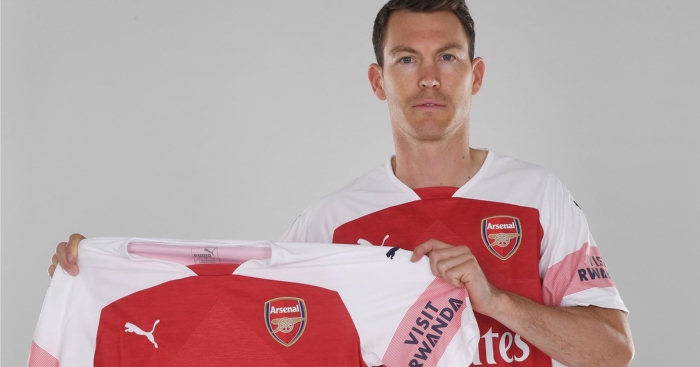 Arsenal head coach Unai Emery has discussed the reasons for signing Stephan Lichtsteiner after Arsenal confirmed a deal for the former Juventus defender.

The Switzerland star moves to the Emirates as a free agent after his contract with Juventus expired at the end of the season.

“He’s a player with great quality with a very positive and determined attitude.

“Stephan will improve us on and off the pitch.”

The right-back, 34, leaves Juventus after winning the Serie A title in each of his seven seasons in Turin.

Lichsteiner becomes the first signing since Emery’s appointment as head coach and will wear the number 12 shirt as he competes with the likes of Hector Bellerin for a place in the side.

He told his new club’s official website: “It is a great moment for me, after Juventus, to come to Arsenal.

“The big objective is to come back on the highest level.”