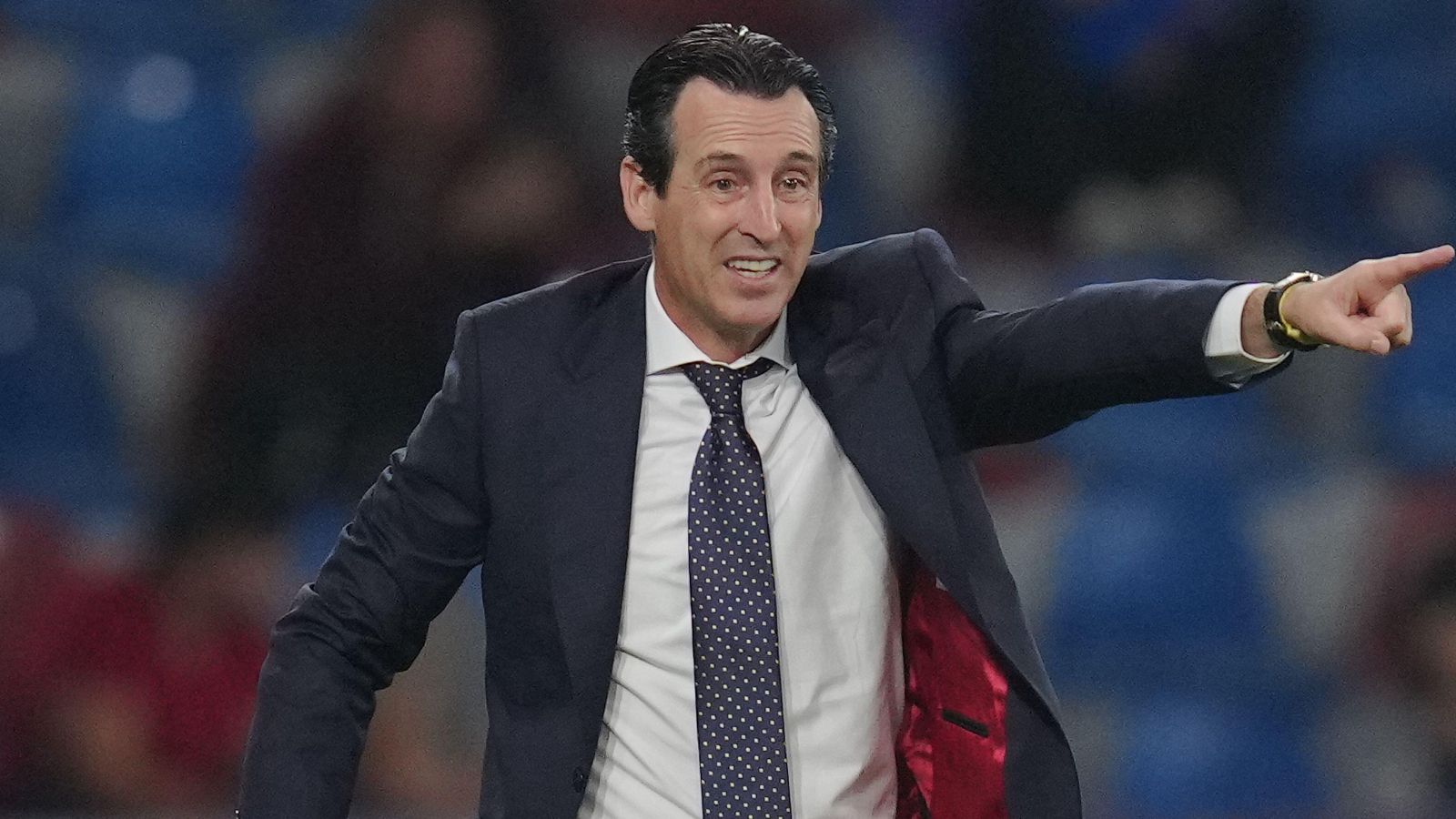 Aston Villa boss Unai Emery has challenged his players to perform with the “same style” against Man Utd in the Carabao Cup as they did in the league.

Villa delivered an excellent performance in Emery’s first game in charge over the weekend as they beat Man Utd 3-1 at Villa Park.

The Villans face United again on Thursday night, with their meeting this time being in the Carabao Cup third round.

The former Arsenal manager will freshen up his team with Leander Dendoncker and Jan Bednarek both cup-tied.

Whatever side Emery sends out, though, the Spanish coach is determined they will have the required mindset to get another positive result.

“We are going to be playing away, so that is our first challenge, to be having the same performance as we did at home (in the Premier League),” Emery said.

“On Thursday we cannot play with (Leander) Dendoncker or with (Jan) Bednarek because they have played in this competition before with other teams.

“It is going to be different, but my idea is to create and build a team with the same style, but changing some players, to achieve our (needed) performance.”

Emery added: “They are the same players who won 4-0 over Brentford, and they played with the same performances again (in the league game with United).

“Now our challenge is to keep the same performances in the next match. If we will do it, I think we can go one more step ahead.”

Midfielder Morgan Sanson made a brief first appearance of the season when coming on during the closing stages against United.

The 28-year-old former Marseille man could get another chance to impress under Emery.

“He did very well during the days we have been in the training ground,” said the former Paris St Germain boss.

“I know him (from) when he was playing in Marseille when I was in Paris and I think he is a good player. He was injured and out of matches, but I think he can help us.”

Emery confirmed Philippe Coutinho is not expected back in action until following the World Cup break after the Brazilian suffered a quad thigh muscle injury during training.

“He is 100 per cent not going to play on Thursday or Sunday, because he is injured,” the Villa boss said.

“He is going to be longer. The World Cup, I think he is not available to play.”