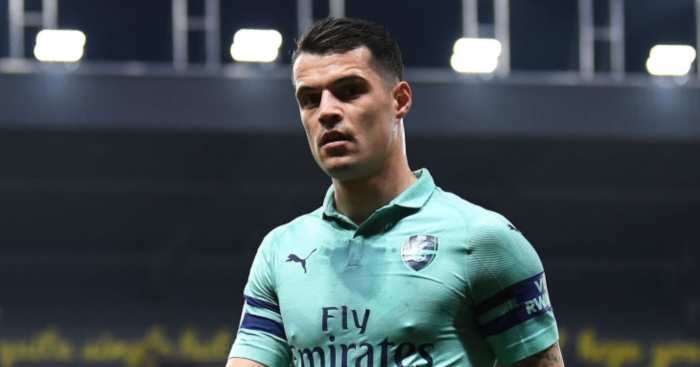 Emery told the squad of his decision on Friday, reports BBC Sport.

The 27-year-old Switzerland international was the expected choice having led the side in six of their eight games in all competitions this season, but we’re not sure he should even be playing.

Arsenal’s next game is away to Manchester United in the Premier League on Monday.

Rob Holding revealed earlier this week that the Arsenal players had voted to decide on the club’s five captains, with the Englishman hoping to be one of them.

Emery is said to still be deliberating over a vice-captain, with forwards Alexandre Lacazette and Pierre-Emerick Aubameyang understood to be the leading contenders.