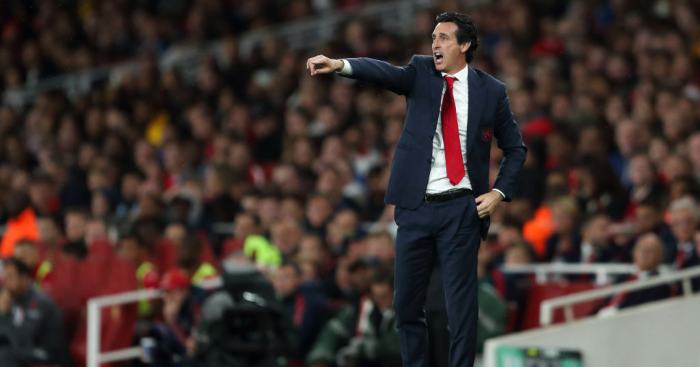 Unai Emery says Calum Chambers ignored his instructions to “be calm” at left-back during Arsenal’s heavy 5-0 victory over Nottingham Forest on Wednesday night – but praised the defender for his contribution.

Defender Rob Holding, out for more than nine months with a serious knee problem, powerfully headed home the first of four goals in the final 19 minutes, with Joe Willock and Reiss Nelson also on target for the rampant hosts.

However, Emery also reserved special praise for Chambers despite admitting that the defender ignored his instructions.

“He helped. He helped us in the training, in the dressing room and when you need him to play right back, centre back, left back like tonight, and if we can use him in the midfield also,” Emery said on Chambers.

“After that is his best position, but tonight for example I was telling him, when he was playing left back, be calm here, help and support Bukayo [Saka], give the ball to Dani Ceballos and he was overlapping a lot of times with Bukayo!

“He did one very good pass for the goal with Nelson. He didn’t listen to me!”