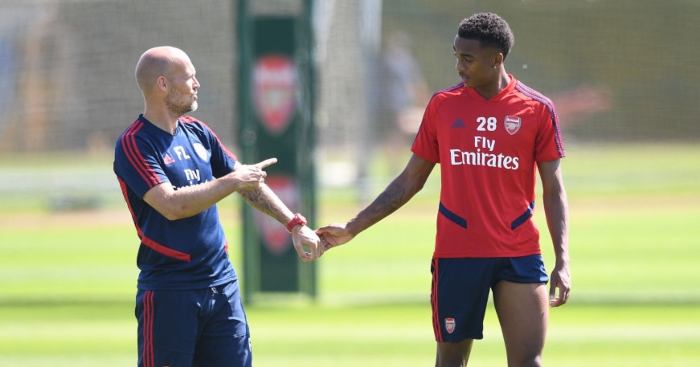 Arsenal youngster Joe Willock has signed a new long-term contract with the club.

The 20-year-old, who has been associated with the Gunners since he was four years old, progressed through the youth and academy ranks before making his senior debut in September 2017, and has since gone on to make 19 more appearances.

This season, Willock started Arsenal’s opening three Premier League matches which earned him a call-up to the latest England Under-21 squad.

“He is technically strong and has shown the confidence to take responsibility and play his game whatever the occasion or opposition.

“I’m looking forward to working with (him) to help him develop further and fulfil his potential.”