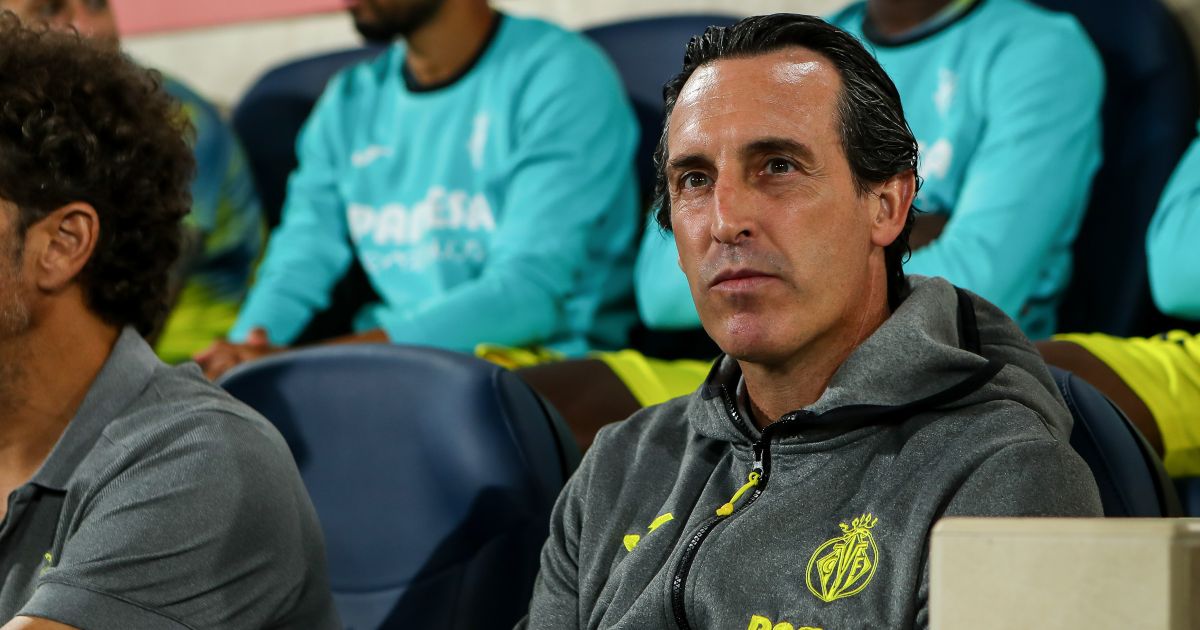 Unai Emery expects Man Utd to “prove their power” when they face his Villarreal side on Wednesday night in the Champions League.

The Yellow Submarine hasn’t started the season too well in Spain with one win and five draws from their opening six La Liga matches.

Man Utd are in bad form with three losses from their last four matches in all competitions and Villarreal boss Emery admits he’s not scared of facing them.

Emery told reporters: “I’m not afraid of Manchester United we respect them ok, respect is important. If you lose respect you may lose.

“Man Utd is the clear favourite. It was also the favourite in the final. We played a competitive match but they also had the options.

“They lost against Young Boys, it was the favourite very less favourite but there was a surprise. If you lose respect the other team may take advantage of that

“Tomorrow Manchester will be the best Manchester, they have to prove their power. What Solskjaer has done for as a player and a coach, we have to respect them., they are the favourites.

“Individually have very good players – attackers like Cavani, Martial and Cristiano Ronaldo. These are three attackers who could play in any team.

“We don’t fear them but we have a high respect for the opponent. What Solskjaer has done as a player and coach we have to respect that.”

And Man Utd boss Solskjaer is expecting a close contest when the two sides meet tomorrow with chances at a premium.

Solskjaer said in his pre-match press conference: “You expect what you have learned in the last few seasons.

“We have played each other five times, every time has been a draw. Very well organised, technically very good. They can play from the back. It is hard to press against them, which I thought we did well in the final.