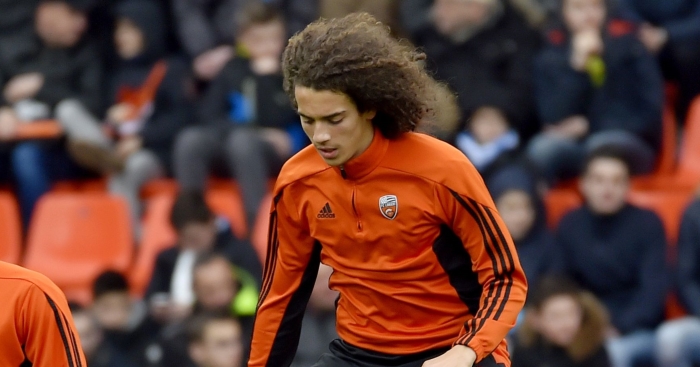 Unai Emery has confirmed new Arsenal signing Matteo Guendouzi “will be an important part of our first-team squad”.

Guendouzi became Arsenal’s fifth signing of the summer after the Gunners announced his arrival from Lorient on Wednesday. It has been a quietly excellent summer in north London.

The 19-year-old is a France youth international, and highly-rated after his short time in Ligue Un.

He will wear the No. 29 shirt at Arsenal, with Emery stating that he will be a part of the first team.

“We are delighted Matteo is joining us,” he told the club’s official website.

“He is a talented young player and a lot of clubs were interested in him. He has big potential and gained good first-team experience last season with Lorient.

“He wants to learn and improve and will be an important part of our first-team squad.”