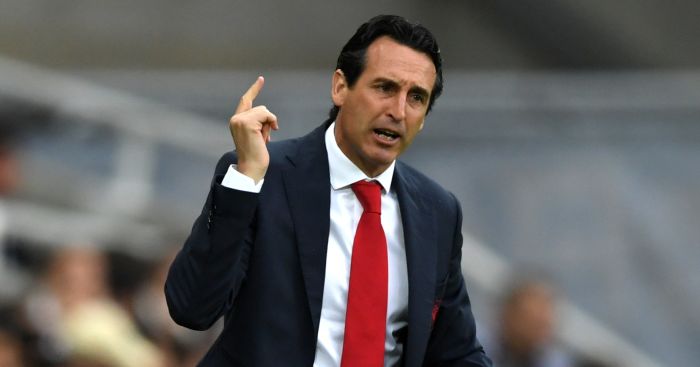 Unai Emery would take Europa League glory over a top-four finish as he fights to return Arsenal to the Champions League.

The Gunners have failed to qualify for Europe’s top club competition in the previous two seasons, finishing a distant sixth in the Premier League in Arsene Wenger’s final year in charge.

They also reached the Europa League semi-final under Wenger, losing to eventual winners Atletico Madrid, to again miss out on the Champions League.

Emery replaced the Frenchman in the Emirates Stadium dugout over the summer and has been charged with changing Arsenal’s fortunes.

The 43-year-old won three successive Europa League titles during his tenure at Sevilla and said he would prioritise lifting the trophy once more.

Asked how he would prefer to qualify for the Champions League, Emery replied: “One choice? For me, the Europa League is very important because it is one title and I think for us, every title is the best way, the best performance, the best future.”

While former Paris St Germain boss Emery wants silverware in his first season in England, he also admitted that a strong league showing is a must.

“The Premier League is very important because I think it is the first competition of importance for us, because that gives us the big credibility on this season,” he added.

“Thirty-eight matches give us and give them (opponents) the clarity to show who is the best for the top four. It is clear that we have a very, very competitive team to do that – I am confident in my team.”