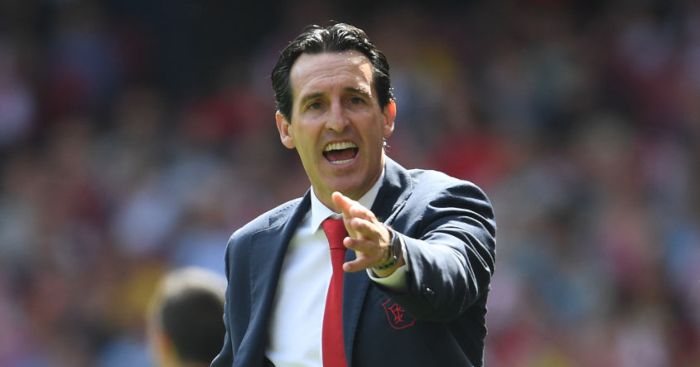 A ballot between Arsenal’s players has come to the conclusion that Granit Xhaka will be selected as the new permanent captain, according to reports.

Xhaka has worn the armband in six of the Gunners’ eight games in all competitions so far this term, but with boss Unai Emery yet to decide on a permanent choice, defender Rob Holding revealed that the Spaniard told the players to vote to help him choose.

According to BBC Sport, Emery has chosen Xhaka as his new captain following the poll, with the Switzerland international set to lead the side for the foreseeable future.

The report adds, however, that the Gunners are yet to decide on a vice-captain, with attacking duo Alexandre Lacazette and Pierre-Emerick Aubameyang said to be the frontrunners for the role.

Arsenal, who won in comfortable fashion against Nottingham Forest in the EFL Cup on Tuesday evening, face Manchester United at Old Trafford on Monday evening in the Premier League.

Paul Merson recently insisted that Emery has got to make David Luiz his Arsenal captain because he’s a “serial winner”.