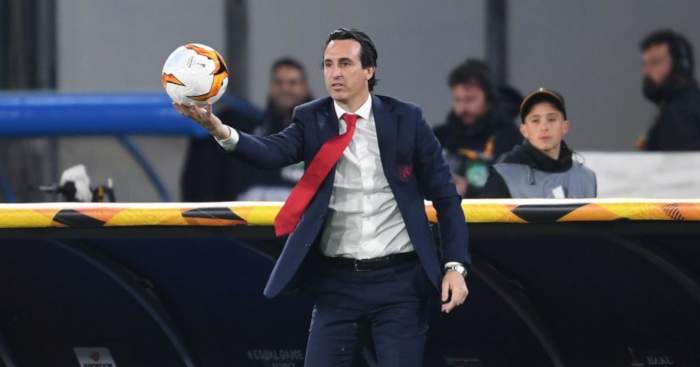 Dani Parejo claims that Arsenal boss Unai Emery sent former Valencia defender Miguel Brito to sleep during a briefing while the Spaniard was in charge of the club.

Emery spent four years at Valencia, finishing sixth in his first campaign in 2008-09 before leading them to three consecutive third-placed finishes.

The Gunners take on Valencia in Spain tonight in the second leg of their Europa League semi-final clash against the La Liga outfit, with the Londoners leading 3-1 from the first leg.

In an interview with the Guardian, Parejo said that Emery was a “very good coach who’s done incredible things,” however he did bring up an incident that sent one his team-mates to sleep.

Parejo said: “They say coaches are a little different, and he’s a perfectionist: there’s a lot of work, a lot of videos, talks, and its true players can get tired of it, that he’s a bit heavy-going.

“When you get an outline of the opponents it helps, of course, but a footballer’s attention – anybody’s attention – can wane if it goes on for 20, 25 minutes.

“Miguel Brito fell asleep during a talk one day.”